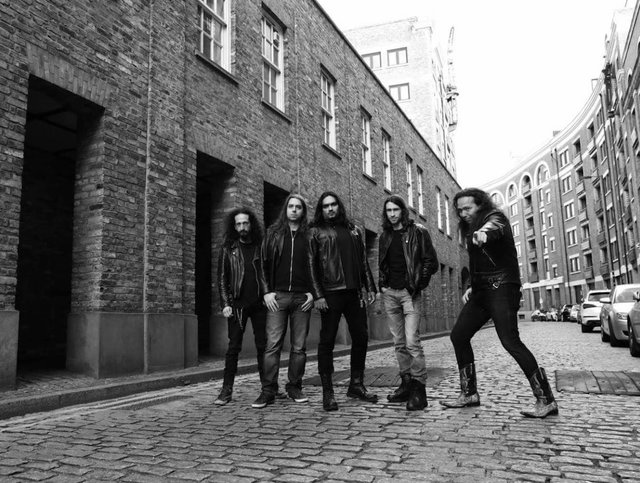 On signing with Dissonance Productions JR Vox noted: “We really look forward to working together with Steve, Tom and their team and being on their label Dissonance. Being an underground band has some credibility in terms of independence, but for the band to reach the next level we need the industry knowledge and expertise of the Dissonance Productions team.” 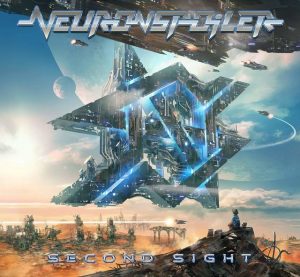 Lead singer JR Vox continued, “On Dissonance we are label mates with our NWOBHM heroes Steve Grimmett’s Grim Reaper and Diamond Head. This is an incredible honour for us to be a part of such a respected roster made of bands that helped deﬁ ne heavy metal music.”

On the upcoming album guitarist David del Cid added, “It has been a long wait but we have good survival instincts in this band, we refuse to go quietly. We have built a loyal following based on the strength of our music and the song writing is incredibly strong on “Second Sight”. With the second full length album we wanted to make a bold statement that British heavy metal is alive, well and loud as hell!”
Pre-order “Second Sight” on CD and vinyl: http://bit.ly/Neuronspoiler