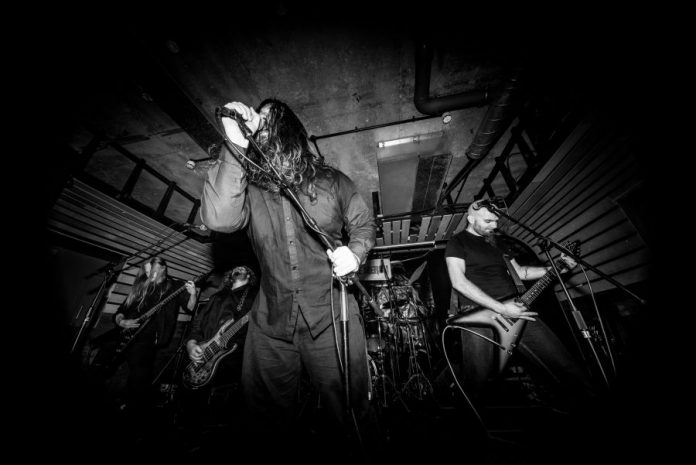 Avantgarde black metal outfit <code> are set to reveal new material this Autumn – entitled ‘Under the Subgleam’, the new EP is a bleak and introspective release with a sound and feel which sitting somewhere between the first two <code> albums.

‘Under the Subgleam’ is penned for a 03 November 2017 release date via Apocalyptic Witchcraft Recordings.

The EP was recorded at Mayfair Studios in Surrey, produced by the band themselves and mastering was taken care of by Greg Chandler (Esoteric, Fleurety, Grave Miasma, Mourning Beloveth etc) at Priory Studios. 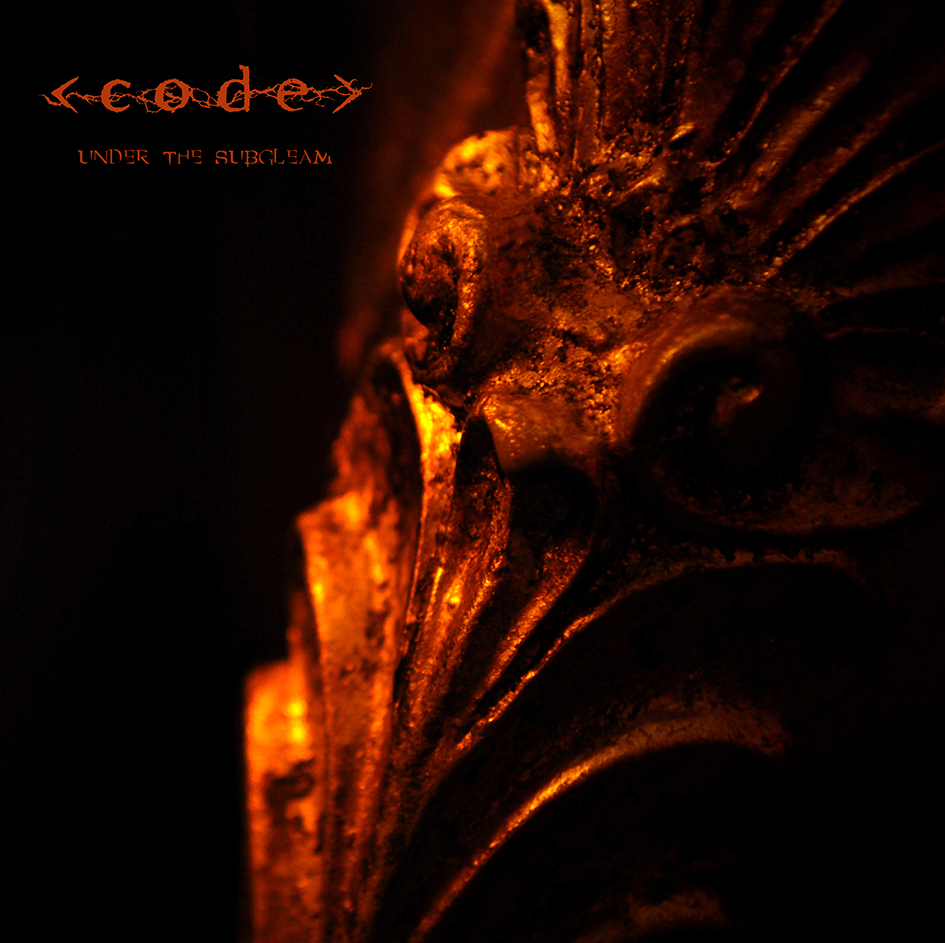 ‘Under The Subgleam’ track listing:

Presales in CD, digital as well as limited edition cassette (50 copies) format will be available shortly.

From the black rumination of Aort’s early project, Seasonal Code, a creative line was drawn and <code> was born in 2002. Incepted by founding members Aort & Kvohst (Hexvessel, Grave Pleasures, ex-Beastmilk, ex-DHG), the band has to date released 4 studio albums to critical acclaim, one of which was nominated for Norway’s prestigious ‘Spellemanprisen‘ award and has featured members from Dodheimsgard, Ulver, At The Gates and Ved Buens Ende.

In support of the release of the new EP, the band will be playing a string of UK shows in early November: