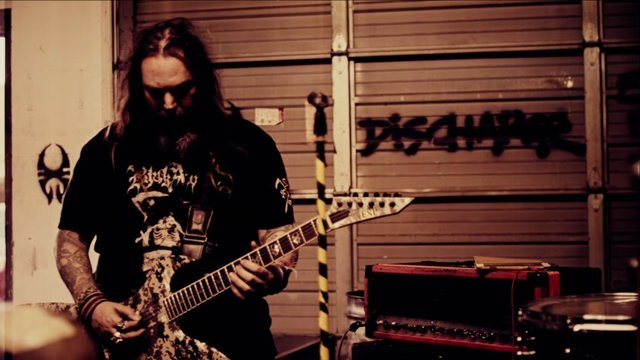 Metal icons SOULFLY are set to release their devastating new album Ritual, on October 19 via Nuclear Blast. The album was produced, recorded and mixed by Josh Wilbur (KILLER BE KILLED, LAMB OF GOD, GOJIRA) and in today’s album trailer, guitarist/vocalist Max Cavalera discusses what it was like recording and working with him: