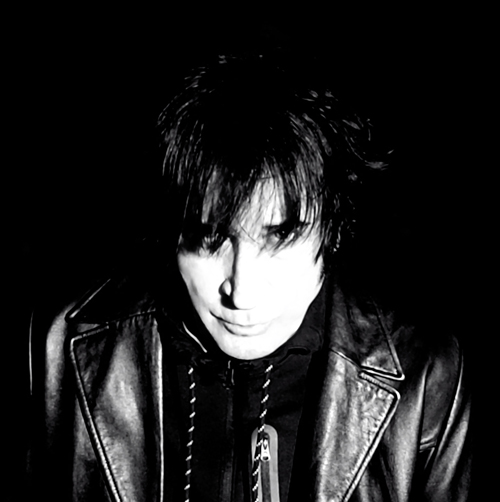 Legendary NYC rocker SONNY VINCENT is back with a new video from his forthcoming album, his first new solo album in seven years.

‘Stick’ is the second single to be taken from Snake Pit Therapy, following on from ‘The End Of Light’, released in June.

“This work explores a world that is filled with uncertainty, calamity, disappointment and ugliness while at the same time the piece is mining and searching for excitement and beauty,” says Vincent. “I’m stickin’ with you, baby.”

An ex-Vietnam vet with a track record of more than 50 years as an active musician, Vincent founded pioneering NYC punks Testors, regulars at such fabled hangouts as CBGC’s and Max’s Kansas City. On top of that, over the years he’s collaborated with members of The Damned, Dead Boys, Husker Du, Velvet Underground, Stooges, Rocket From The Crypt and more.

His most recent release was the self-titled debut album by punk-metal supergroup The Limit, alongside Bobby Liebling of proto-metal icons Pentagram.

‘Stick’ is available now on Spotify and Apple.

Set for release on 17 September through Svart Records, Snake Pit Therapy is available to pre-order here.