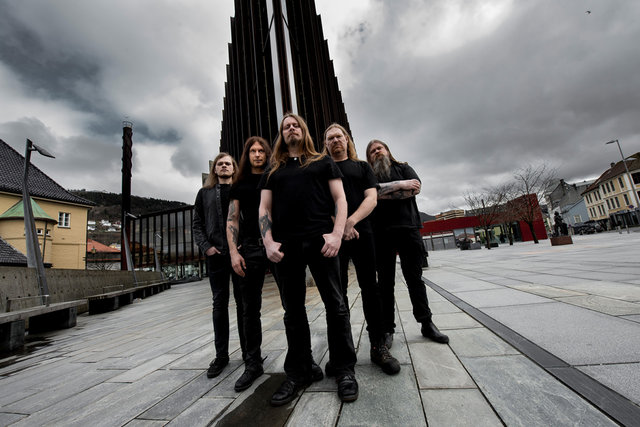 Black avantgarde Norwegians ENSLAVED unleashed their new album E back in October and have been touring with labelmates Opeth in support of the new release.

We caught up with Ivar Bjørnson to discuss what it’s like touring with Opeth ahead of their special headline set in London tomorrow at Islington Assembly Hall. Watch as Ivar reveals the high jinks that happened on that tour, which involves a fart machine and an unfortunate experience for the band’s axeman, Ice Dale:

Previous article
A Feast Of Blood
Next article
Ark Now, Hear Them Sing