Sing Me A Lullaby 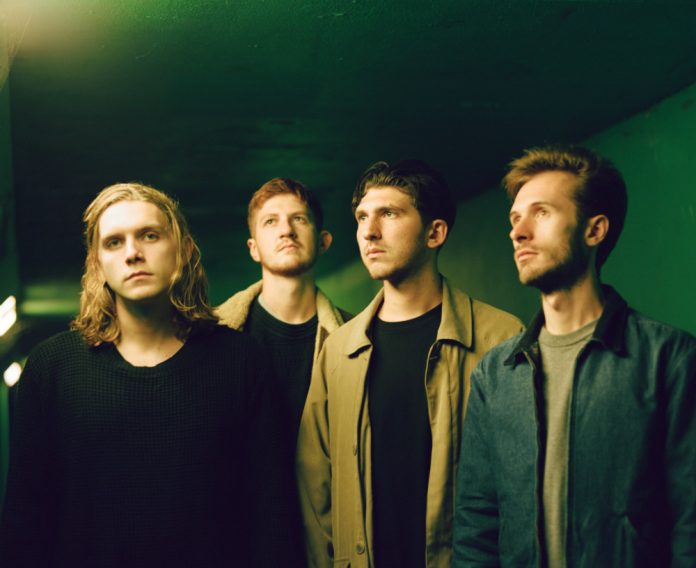 Londoners with a new single

London’s Lullaby follow up the release of their debut single at the tail end of 2016 with an exciting start to 2017. They’re set to play a free show at the Old Blue Last in the capital tonight with Mummy and Horsefight and on 3rd Feb they’ll be supporting Dead! at Boston Music Rooms.

Lullaby’s debut single is titled ‘A Lie’ and it’s a tune awash with hooks that will be ringing in your ears for days. The energy of their potential live prowess is palpable and the quartet kicked off their on stage career at the Camden Assembly with Hunter & The Bear in December.

Previous article
Make Time For Greg
Next article
In The Zone