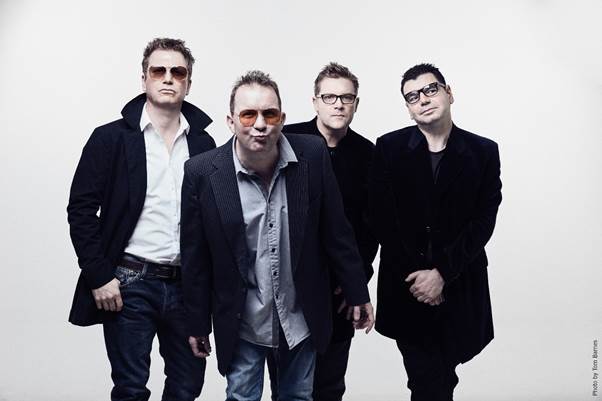 Frost* released their long-awaited new album ‘Falling Satellites’ in May, and followed it with a run of live dates in June & July. The band have launched a brand new video for the track ‘Signs’, filmed during those live dates, which you can watch here:

Frost* will take part in Cruise To The Edge 2017 between 7th February and 11th February, and have also announced further tour dates in the UK and Europe which you can find below;

Frost* previously released a video for the track ‘Numbers’ which you can see here: https://youtu.be/exnCIi-MLkc

The album is now available to order below: