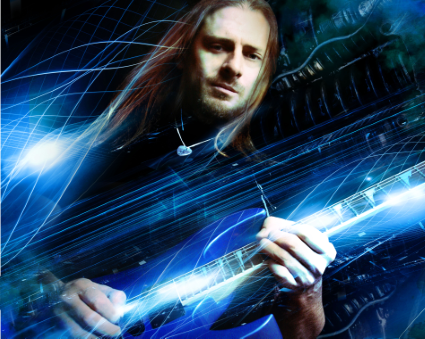 He is lead guitarist for thrash/death metal band Killrazer, has been writing a column for Australian Guitar Magazine called Shredded Metal since 2008 and has won two national ‘Best Guitarist’ competitions including the 2009 Australian Metal Awards.

Jimmy has a Bachelor Of Music from the Australian Institute of Music, he jammed with Steve Vai at his Sydney Masterclass Clinic in 2011 and has produced several instructional videos for Australian Guitar called ‘Shred With Jimmy.”