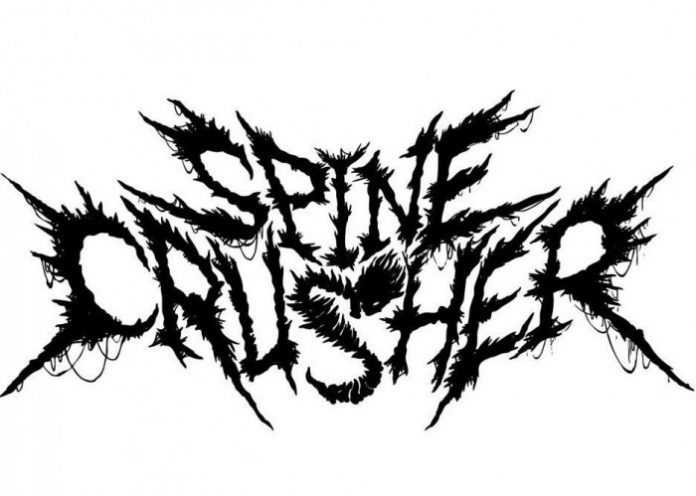 Death metal Eastern European style and we’ve got a track

Romanian death/thrash metal band SPINECRUSHER have released the first song from the new album, and you can stream it right here.

The song Beyond the Gates will feature on the album Crypts of Slaughter that will be released by SPINECRUSHER on 2 April 2015.