Shine Down On Hughes 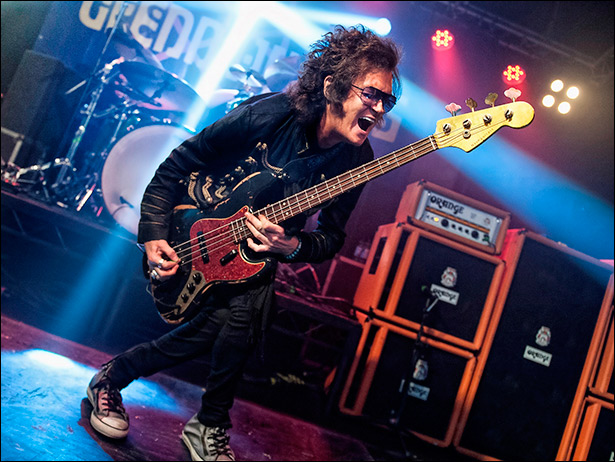 Today, Glenn Hughes premiers the audio stream of ‘Let It Shine’ on YouTube. The song is taken from Hughes’ forthcoming album ‘Resonate’, which is released on Friday 4th November by Frontiers Music Srl.

‘Living Colour’, who were originally Hughes’ special guests on his November UK tour, have pulled out, and have been replaced by Midlands rock band ‘Stone Broken’. Says a spokesperson from Glenn’s management, “Unfortunately, Living Colour have decided to pull off the tour with Glenn Hughes. UK and up and comers Stone Broken have been added to the bill. Glenn promises a magical night of rock with tracks spanning his entire career alongside some brand new tracks from his album Resonate out 4thNovember.”