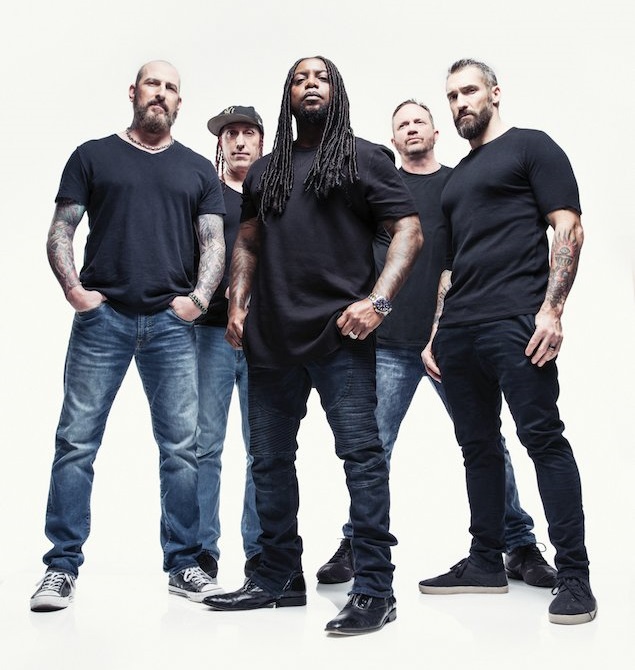 US rockers Sevendust have unveiled the music video for the first single from their forthcoming new studio album, All I See Is War, set for release on May 11th via Rise Records.

“Dirty” is the band’s first official music from the new release and the first music video to feature the band in it since the 2013 clip for “Decay.” The video for “Dirty” can be seen here: