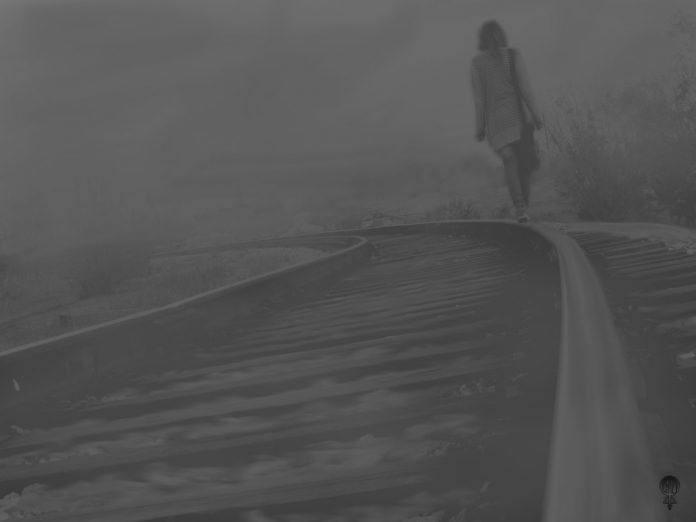 My dying world ‘Mako’ was formed by Sergey “Mako” Tereshchenko,” (ex-of the currently disbanded DEC’50 in October 2013. The name was chosen as part of his feelings, world view and ideology.

Sergey himself says: “I formed the band as a project, which will uncover all my emotions, feelings”

” I have worked on this for a year, and now it is ready.”

We will be streaming the record on the site soon. For now here is a taster.