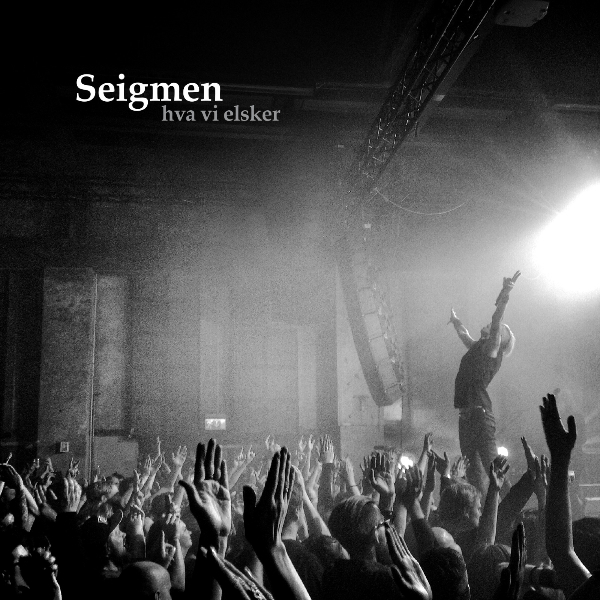 Single out now!
The new album by Seigmen is set to be released Monday April 13 and their fifth studio album is entitled «Enola». Five years passed from Seigmen’s first until Seigmen’s fourth album, and yet 18 more would pass from the fourth to the fifth. Seigmen is the band that pretty much defined the sound of the 90’s for many Norwegians, but they are also the group that disappeared almost as fast as they rose to fame. Reigning the Norwegian billboard charts with their peculiar mix of melancholic rock and soft pop.
The band release the single “Hva vi Elsker” from the new album today! The single is out and available on all digital services:
Spotify | WiMP | iTunes |Deezer | FLAC  | Google Play
“Enola” will be released in multiple physical formats. Amongst others a limited digipak CD with patch, and a limited double see-through red vinyl which both are available for preordering now! More exclusive products will be available as of next week!

“Hva vi elsker” is a reflection of our own time, and a little flirt with our own Norwegian national anthem.