SEETHING IN THE BUSH 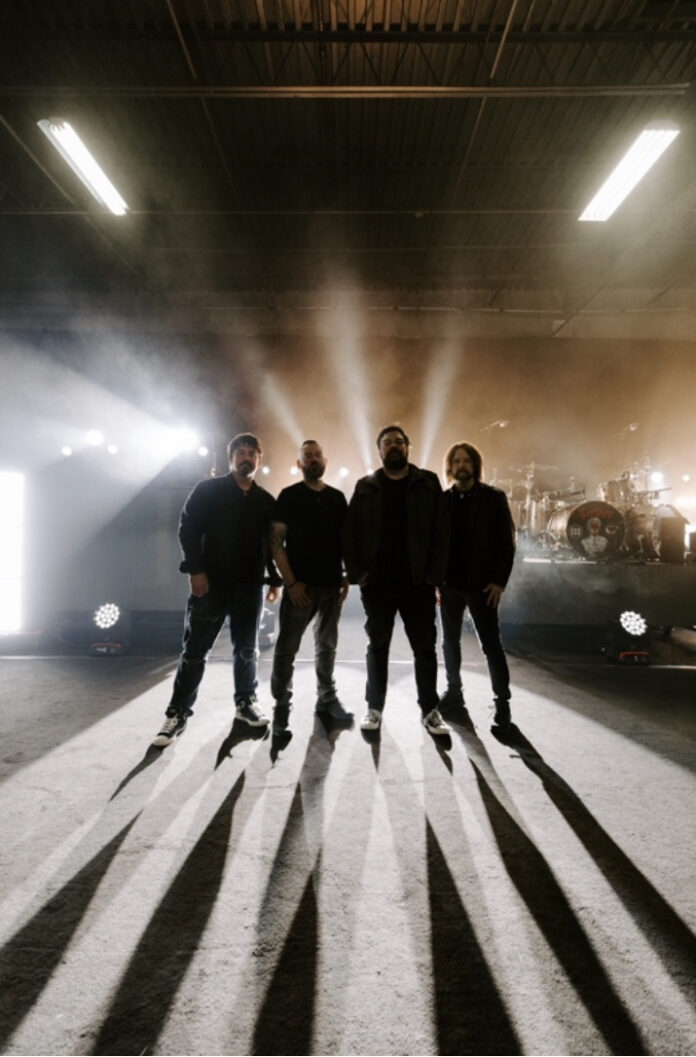 Seether’s “What Would You Do?” originally appeared on last year’s Wasteland – The Purgatory EP and is included on the just released Deluxe Edition of the band’s acclaimed 2020 album, Si Vis Pacem, Para Bellum. Watch Seether’s official, horror-inflected video for “What Would You Do?” HERE.

Produced by Shaun Morgan and engineered and mixed by Matt Hyde (Deftones, AFI), Si Vis Pacem Para Bellum, (“If you want peace, Prepare for war”) spawned three #1 singles on the Billboard Mainstream Rock Chart and at Active Rock radio and garnered some of the best reviews of the band’s storied career.

Bursting with the band’s signature combination of melody and cathartic release, the wealth of exceptional songs that comprises the album’s expanded deluxe edition underscores Shaun Morgan’s status as one of rock’s most prolific and successful songwriters.

Previous article
BAND OF THE DAY: PISTOLS AT DAWN
Next article
RAGE THROUGH