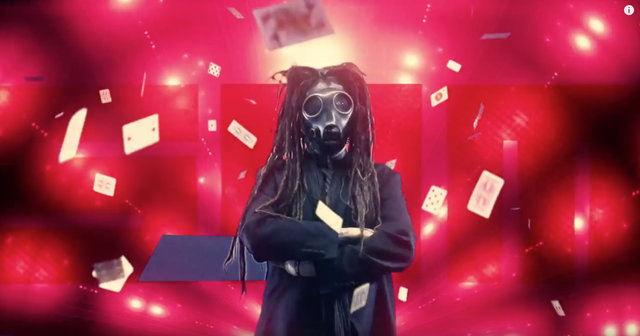 MINISTRY main man Al Jourgensen’s new project, SURGICAL METH MACHINE, is set to release the self-titled debut, which was recorded primarily at Jourgensen’s home studio in Los Angeles, California with his longtime engineer Sam D’Ambruoso, on April 15th worldwide. In anticipation of the release, Uncle Al is treating fans with the premiere of the official video for new track ‘I’m Invisible’. Watch the video over onTeamRock now:  http://teamrock.com/news/2016-04-01/surgical-meth-machine-premiere-video-for-i-m-invisible.
​
Commenting on the video, Al states: “Hello folks, thought y’all might like to see some home videos of my last Las Vegas vacation. WARNING: do not attempt to view this unless sufficiently high!”