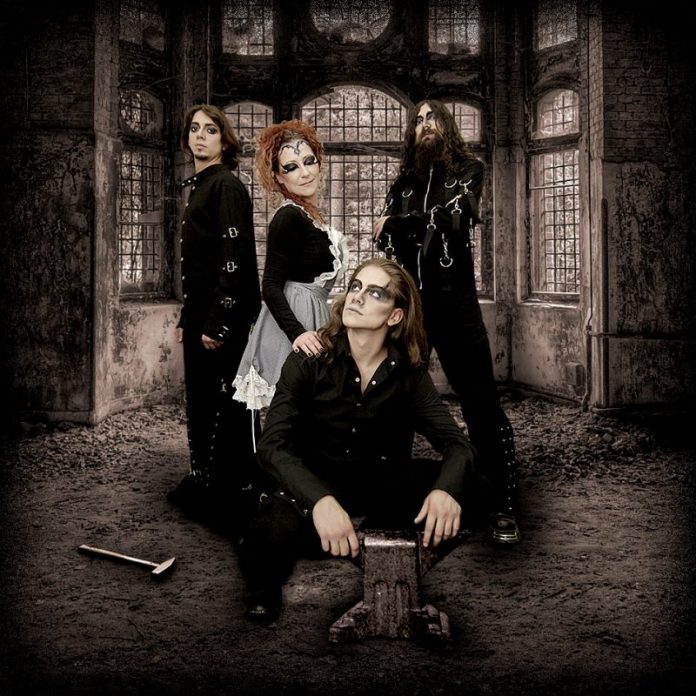 Nearly two decades after their debut, here’s the second one

It’s been 17 years since the debut album from Romanian metallers Kratos, “Looking Behind the Mirror…” was released. The waiting is now over and their second full length album Arlechino is out now.

The album has 9 songs (plus a bonus track) focusing on the drama, life contrasts and inner struggles of the soul, a psychological puzzle “like an  Arlechino act”.  Created on triple plan the concept brings the evolution of the human spirit.

The first one exposes the lie, paltriness, falsehood, hollowness,  insincerity of the human being, strong egos creating suffering to others.

The second one creates an image about the positive part of humanity, the good we are able to bring to our planet and to people and most important: how we use our free will.

The last one represents the ether, philosophical, universal, macro-cosmic stage. Now, without space limits, the human being is the Universe and the Universe is rolling into him.

In fact, the album is a transposition of universal evolution of the human  spirit. This mixture of feelings and emotions is revealed by theatrical voices and supported by the symphonic orchestra combined with dark and atmospheric passages and with the intriguing sounds of an anvil.

Album’s artwork was designed by Costin Chioreanu (Paradise Lost, Arcturus,Mayhem, Vader, Ulver, At the Gates and many others), a very special artist who understood immediately Kratos’ album concept, creating a very relevant and wonderful cover.

The band is having their record release gig tonight at Club Fabrica, Romania.