Sabaton Not Last In The Charts 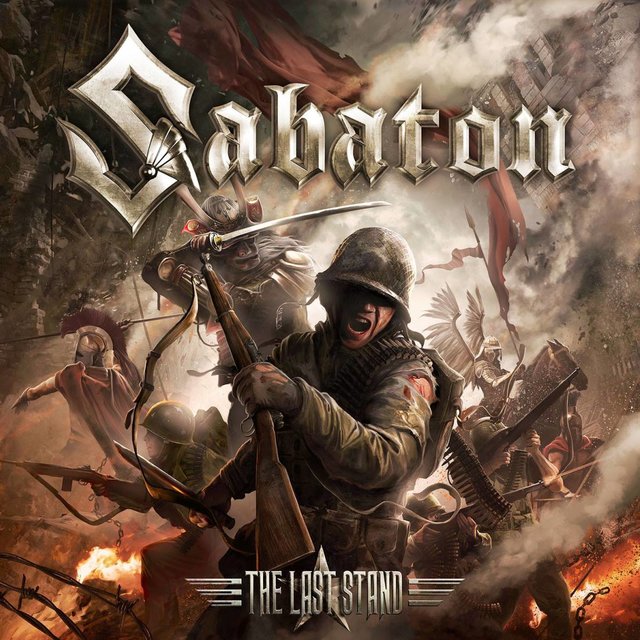 Plus new track by track

Swedish heavy metal heroes, SABATON, released their latest record, The Last Stand, on August 19th through Nuclear Blast. The album reached the highest UK chart position in the bands history debuting at #17 on the National Chart.
The success was wide-spread globally including top positions in Czech Republic, Finland, Switzerland  and the band’s native country Sweden. Now the Swedish quintet have entered the Top 10 of the world charts with the new studio album, hitting no. 6.

The band commented on this big success across the world:
“It’s absolutely great to see that we list higher in every country than ever before with our new album The Last Stand. This inspires us to continue to write songs since apparently fans think we still have the ability. Now we just look forward to performing them all live!”

Additionally, the band have revealed the first track-by-track trailer today, telling more about the stories behind the songs. Watch it here: