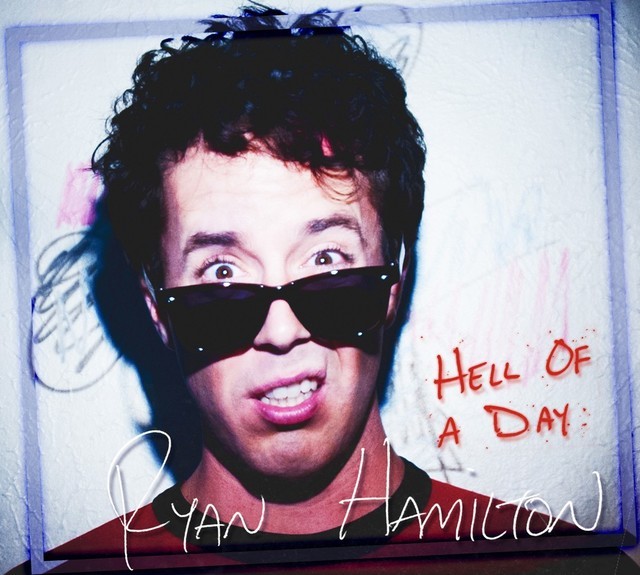 POV man and his solo endeavors

Former Smile Smile vocalist and member of People On Vacation, Ryan Hamilton has announced details of his debut solo album.

Entitled ‘Hell Of A Day‘ the album will be released via Pledge Music on 30th April, with a full release to follow later in the year. There are a number of exclusives available on Pledge including individually coloured vinyl, silk screen posters and autographed cd’s.

Ryan has released a lyric video for ‘Karaoke With No Crowd’, which you can view below.