RYAN HAMILTON AND THE TRAITORS – TRAITORS CLUB YEAR ONE EP (2018) 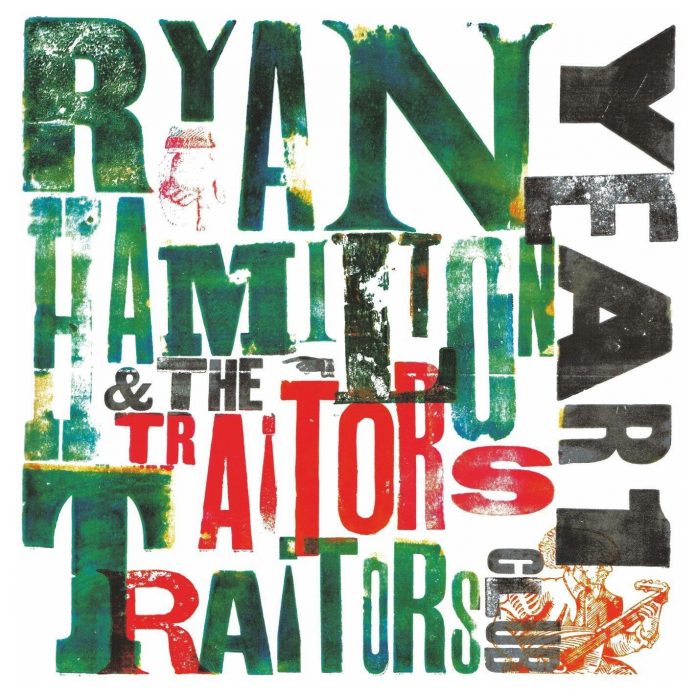 Over the last couple of years, there have been few artists that have affected MV quite as much as Ryan Hamilton.

There’s all kinds of facets to this. The fact he does things for the right reasons, the fact he seems to be a genuinely nice chap, the fact that whenever he plays live, he seems humbled that anyone has turned up at all.

That connection with his fans has led to an ambitious project: “The Traitors Club”, which has seen him make a song a month for the members. The pick of them so far are here, on this three tracker, which highlights the most important reason to like Ryan Hamilton.

His songs are absolutely superb.

“I’m So Glad” is a slice of summer, but one that knows that however blue the skies are, the next thunderstorm is never too far away. It comes in the shape of the pay off line at the end of the infectious chorus. He’s been talking about a lost love, over the type of music that Silver Sun used to make their own in the 1990s. She broke his heart by all accounts. “I’m so glad you’re his” he sings. Many would snarl this. Not Ryan, he knows the best punches are delivered with a velvet glove.

“Same Page” does something slightly different. “Are we on the same page?” he asks. “I think we’re reading a completely different book!” before the unashamed, positively gleeful “na na na” hook kicks in.

Hamilton’s hero was Tom Petty and the late, great singer apparently admired the younger man’s work. It’s easy to see why when such blue-collar gold as “Brand New Man” is involved. The Replacements with a bigger pop sensibility, Redd Kross, with a clenched fist, call it what you like, but you couldn’t possibly resist it.

The last person to attempt something like this was Ginger Wildheart, and as a former touring partner and friend of Hamilton, who knows he may have inspired this too. Whatever, like Ginger, Ryan Hamilton and the Traitors know that the best way to connect with fans is to break down the barriers, but most importantly to give them very special music.