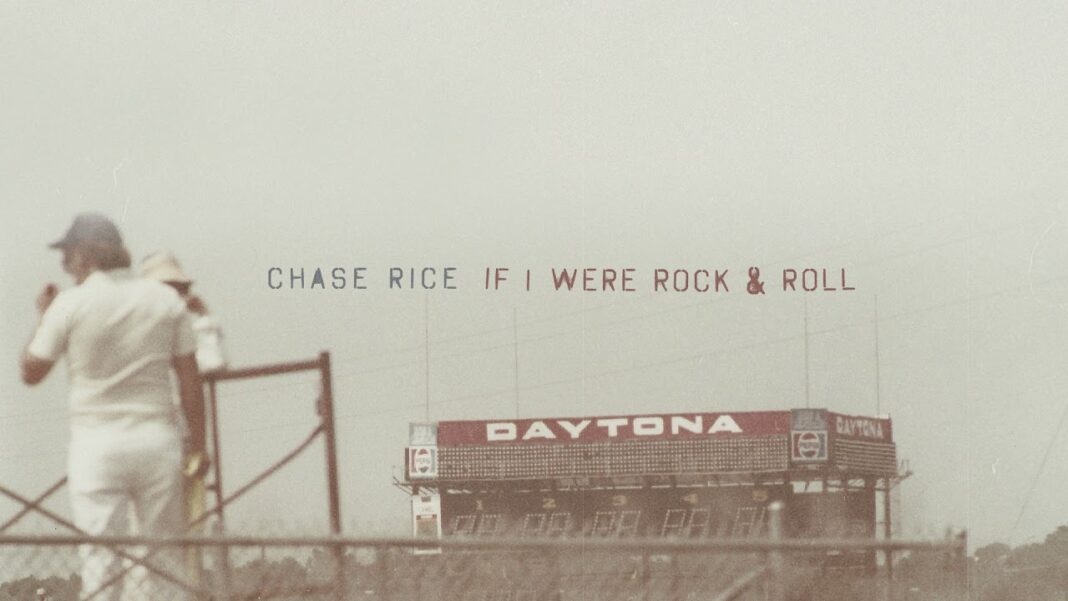 Multi-Platinum entertainer Chase Rice has opened a new chapter today (Oct 8th), grounded in vulnerability and authenticity with the release of his latest single ‘If I Were Rock & Roll,’ the first of what’s to come produced by Jay Joyce. The song marks the first major release written completely independently by Rice and serves as the initial sampling of an album’s worth of new music to come.

For Chase Rice, the past decade-plus has been a rollercoaster ride of success in the music industry; from first making a name for himself as a songwriter on the record-setting, Diamond-certified smash hit, ‘Cruise,’ to early success at radio in his own right as an artist and, more recently, earning multiple Platinum and Double-Platinum certifications while returning to the top of the charts. Despite these achievements (that by any conventional terms would be considered markings of a successful career), a year away from the stage became a period of reflection for Rice, who came to the realisation that music which was working on paper was not working for him personally.

“Stepping back from live music was a hard reset for a lot of folks and it hit me especially hard since I don’t have a wife or a family yet, so I was forced to really look at who I am as a person and the music I’ve been writing and singing every night on stage,” notes Rice. “I’m really proud of the journey and yet until the last year, I admittedly hadn’t taken the time to process all the life I have been able to live on the road. The time we had off the road really inspired a shift in how I write and has pushed me to be so much more intentional.

“When it’s working, it’s easy to say ‘let’s keep doing this,’ so it definitely feels like somewhat of a risk to put this new music out, yet it’s also the most excited I’ve been in a really long time,” the North Carolinian adds.

“The night I wrote this song, I decided to take a break from social media, so instead of aimlessly scrolling like most nights, I put Bruce Springsteen’s Letter to You documentary on my living room TV. His song ‘If I Was the Priest’ stood out to me and got me thinking about my own relationship with Jesus and all of the things I love in life; Country music, NASCAR, my friends and family,” reflects Rice. “I picked up a guitar and wrote ‘If I Were Rock & Roll’ alone in that moment. No track and no cowriters meant I had no choice to focus on the lyrics and lean into what is real to me.”