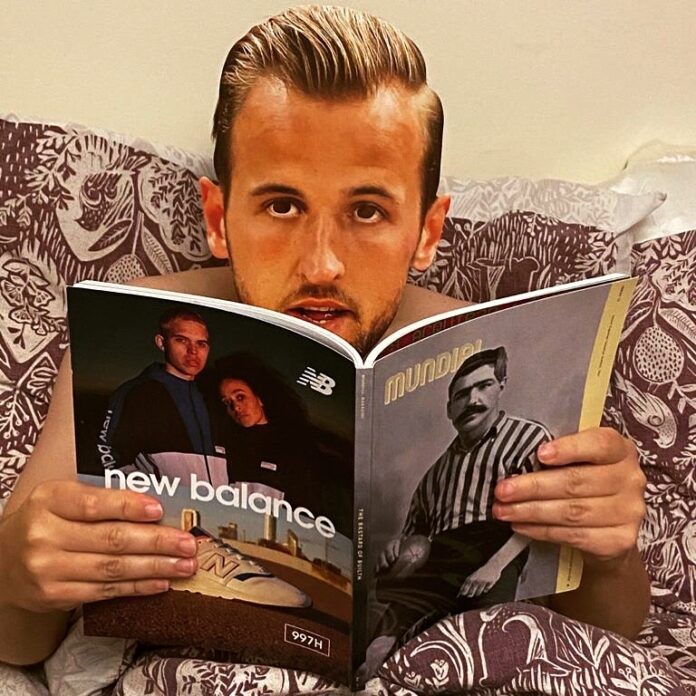 International supergroup Harry & The Kanes are pleased to reveal their new single ‘I Wanna Be A Lioness’ set for release on 6th July 2022 via Alcopop! Records.

Returning from a rather disappointing season in front of goal to fire up the England Lionesses as they prepare for the Women’s Euros 2022, ‘I Wanna Be A Lioness’ is a drum and bass infused stadium anthem ready to light up the terraces.

Commenting on the track, the anonymous group say: “Our thought process behind writing ‘I Wanna Be A Lioness’ (aside from hoping to pen a #1 single…) was to write something full of energy and fun to fire up football fans pre and post Lioness matches. It’s also a song of admiration for the England women playing on the biggest football stage in the world—who wouldn’t want to be a Lioness? We certainly do, and think this summer could be the Lioness’ year to rule the world of women’s football.”

Forged in Chigwell and raised beneath the hallowed turf of White Hart Lane, the mysterious Harry and the Kanes have been locked in a studio for the last 6 years with one goal in life—to create a banger powerful enough to finally catapult England to football victory.

‘I Wanna Be A Lioness’ is the latest in a long line of hopeful crossover releases from their football mad independent record label, Alcopop! Records.

Founded with money won on a bet after a scorching Tresor Lomana Lua Lua goal in 2006, Alcopop! have previously released football-focused singles from Helen Love and DITZ, charity compilation album The World According to Lomana Lua Lua in partnership with Glasgow United FC, sponsored the QPR match ball as part of The Spook School‘s signing advance, and even sponsored the match at Gretna F.C 2008 just after their calamitous crash from Scottish-Cup-nearly’s to non-league obscurity.

‘I Wanna Be A Lioness’ is released 6th July 2022 Via Alcopop! Records