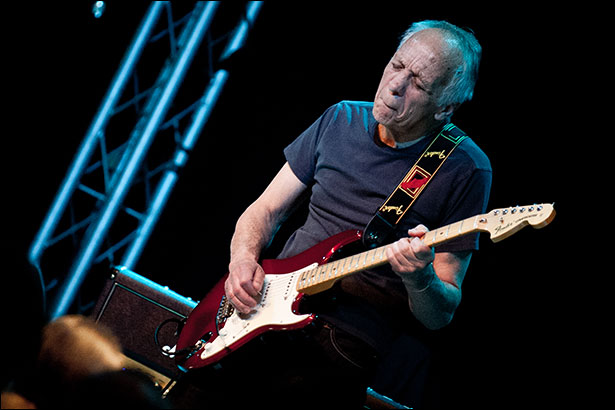 Robin Trower’s new studio album Somethings About To Change, will be released by Manhaton/V12 Records on March 9th 2015 – the same day as his 70th birthday. It marks his first album since 2013s critically acclaimed Roots And Branches, and dovetails his 17-date UK tour with special guest Joanne Shaw Taylor that kicks off on March 26 2015. Tickets are available from thegigcartel.com, 0844 478 0898.