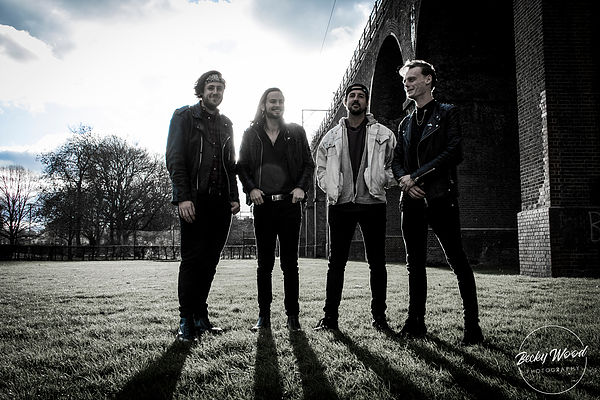 Lead singer and guitarist of the band, Max Campbell, said: “we’re really excited to get this one out to the public. It’s been a really rewarding process and we’ve overcome a lot of obstacles to get it done which definitely shows in the finished product. We’ve tried and we can’t really categorise what we’ve created. We’re really proud of that!” 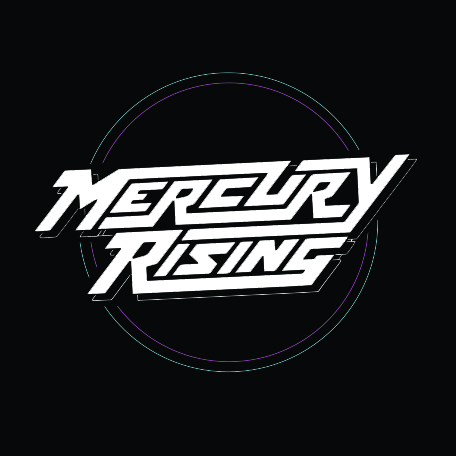 Since making the last record, Mercury Rising have made some changes, recruiting Stephen Ellis (ex Kaine), re-sculpting their sound and sharing songwriting duties. Stevo had this to say about the new release: “[I am] Really happy to be apart of this current lineup of Mercury Rising, they are a band I had been a fan of since the Bad News EP. I heard the demos of the new EP tracks when stepping in for a few gigs last year and I instantly thought it was the best material the guys had written. Since then the tracks have evolved with everybody’s creative input and in my opinion sound as good as they can. It’s a monster of an EP, can’t wait for set it loose in the wild!”