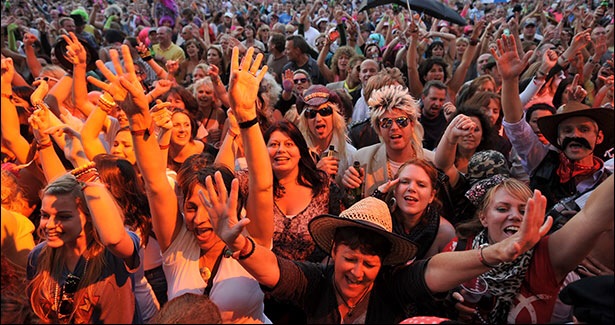 Ok so we are pushing the boundaries of what we’d normally have on here, but Andy likes (ahem!) Belinda Carlisle. Belinda if you are reading this…..


REWIND The 80s Festival – the world’s biggest 80s music festival, is back with three UK festivals during July and August 2015.

Tickets for all three festivals will go on sale at 9am on Friday January 23rd at the official website rewindfestival.com. 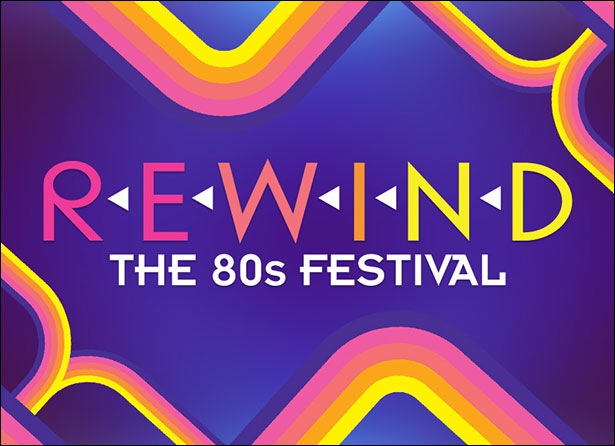