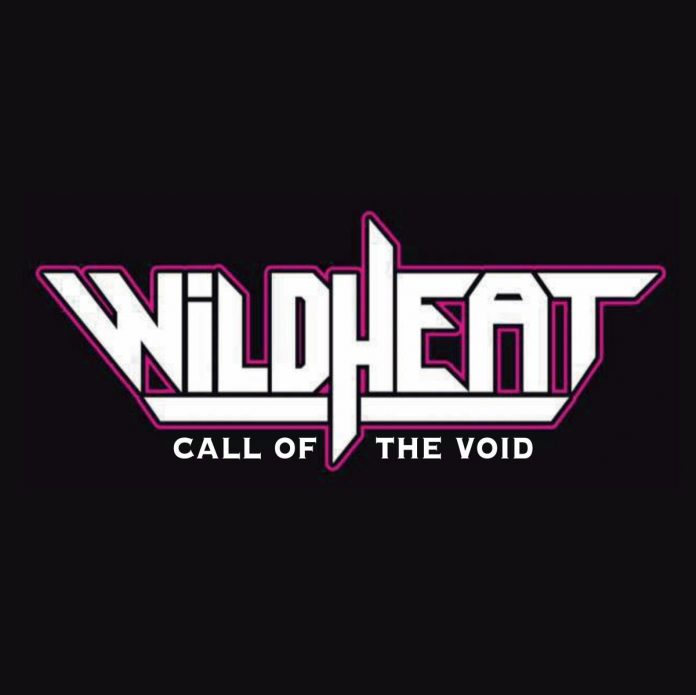 It is something of an irony that if I didn’t hate modern technology I wouldn’t have heard the best 80s style hard rock in ages.

If I may beg your indulgence for a minute, Dear Reader, it was like this. That new Bluetooth speaker was just the start. It meant I decided to upgrade my hi-fi equipment. Which meant that my new iPod Touch doesn’t like the fact that most of what is in my library is stuff I review and isn’t out yet (the supposedly outdated Classic didn’t have such worries, it’s called progress). Now, I am not a patient man and precisely because I wasn’t arsed with this iCloud bollocks, I lost most of my MP3’s the other Sunday when I referred to the good people of Apple as, let’s just say, ladies parts….at the top of my voice.

Anyway, the point is a couple of days later I realised I no longer had any Wildhearts on my iPod. This is sort of akin to going out without my glasses. Can’t happen. So I tried to use Apple Music (I pay £10 a month for the damn thing, right?) to get some. Possessing, as I do, fat, clumsy fingers I might have typed “Wild Heat” into the search box. Either way, I didn’t get Ginger and the chaps. Fucking Apple.

What came up was this. The debut album from a Northern Irish band who has just got excited because they have 200 likes on Facebook. And yeah, I’ll be honest, I don’t usually review this type of record.

That’s because this type of record ain’t ever this good.

Because, make no mistake, “Call Of The Void” rules. And it deserves to be heard not by blokes who can’t work their iPods, but anyone who ever liked hard rock.

And you’d imagine that the five who wrote this love hard rock, they are steeped in its history, and just wanted to play it themselves .

Growing up in the 1980s, this stuff was everywhere, and that’s the point. It could still be. The spirit of the opener – one of those glorious things that  bears the name of the band, like Iron Maiden or Inglorious  – is rather neatly encapsulated by Tommy Bell singing:  “John’s old lady has got legs for miles” (which would make a load more sense if my mate John was still with his ex – who I definitely didn’t fancy…..but I digress.) This has an innocence but its real, and what’s more, it is brilliantly played.

“Know Your Name” which is what would be called AOR, but is actually just radio friendly rock done right, concerns itself with falling in love with girls you didn’t know because you were so desperate to be like all your friends (which to be fair could have been me at pretty much any point in the 90s, but I digress again….) “Straight Up” chugs like an LA band, on the Sunset Strip or to give it a more modern reference, Heaven’s Basement maybe, as lead man Carlos Goggin gets down to business.

The presence of a rhythm guitarist, Chris Coulter, gives this a bit more grit than you might get elsewhere, and even if “Addicted” has a drum pattern that is akin to Faith No More’s “Midlife Crisis”, there is a rumble in the bass, and a sleazy intention about the hook that is entirely their own.

These boys are savvy enough to know they need a light and shade in these tracks, and there’s a really mature slow builder in “Time And Time Again”, which is arguably the pick of the whole collection, and is more than a hint of real talent, and there is a southern rock tinged proper power ballad, in the shape of “No One Else”, which is one of those songs that will convince men the world over that it tells their story – and if it was on the last Black Stone Cherry record, would have gone platinum.

“Another Love Song” is a different side to the band entirely. Recalling the punk spirit of that other Northern Irish band I adored, Joyrider, and mixing it with a sort of “Born to Be Wild” riff. The title track is another that hints at something different as they move forward, there’s a sass in these grooves – and a class.

Class is a good word too, for the closing “Under A Velvet Sky” a ballad in the same vein, perhaps as one of those Aerosmith tracks with Liv Tyler and Alicia Silverstone in the videos. And when Bell gets to the line about “dreaming of all the things I didn’t say”, he speaks for all of us, probably. Certainly me, but there’s no more digressions.

Instead, all that needs to be said is this. Wild Heat want to “drag 80s music into the 21st century” in their own words. They get somewhere very close. If you thought they didn’t write them like this anymore, and/or have worn out your copy of Skid Row’s first album, get on this. You can find them on Apple Music. Like I did. The modern world is ace, you know…..

“Call Of The Void” is out now. https://wildheat.bandcamp.com/releases