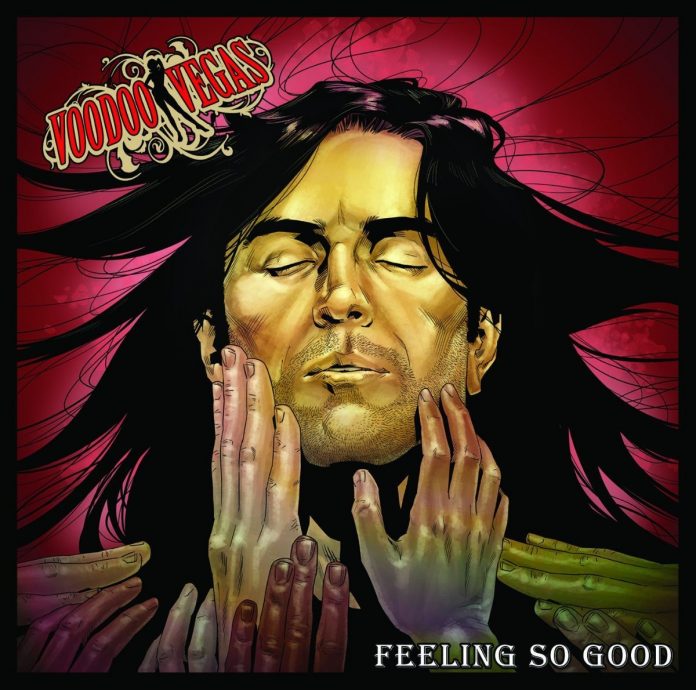 The football team I support has a long serving captain. He’s been with us for years. He was there when we had some highs (we did have some) and he’s been there when we’ve gone on a steep decline.

He’s got loads of stick for the latter.

And yet, when he got injured just before the current season started fans were distraught, and when he got close to fitness as we plummeted down the leagues, it was all “I can’t wait to have him back….”

It’s an odd thing about familiarity breeding contempt, and yet longevity being praised when what’s new isn’t as good.

I wrote in a review this week that I do this for a hobby partly because I want to hear the next new thing that I am going to love, but sometimes the thing you loved once upon a time is pushed to the back of the queue.

On the 6th of April 2012 – if memory serves it was Good Friday – I went to a snooker club (this sounds like a joke but it isn’t) to watch Fury UK, on the last tour before Luke Appleton went to Iced Earth. The support that night was excellent. I wrote this on one of the forerunners of this site: “Taking their cue from the bands of the Sunset Strip circa 86-91, they offer a catchy brand of sleazy rock. Their website tells you all you need to know. They are, it says: “rock n roll the way it used to be” and according to the profiles the last album that Nick, one of their guitarists, bought was “Slave to The Grind by Skid Row. Whether that is true or not, who knows, but it says much for their ethos.”

That band was Voodoo Vegas.

And if Nick isn’t there anymore, then “Feeling So Good” proves that they still have that sound, and they are still as classy as ever.

One of the unfortunate bands caught up in the awful Pledge Music collapse, it has been a terrible time for the them, and there is a feeling of relief, I guess, that this is finally out in the public domain.

What is certain based on these 11 songs is simply this: if VV had imploded as singer Laurence reckons was close, and this record hadn’t seen the light of day, it would have been a terrible shame.

It’s not that Vegas do anything avant garde – in fact, I’d argue that  it’s because they aren’t cutting edge that they are so good – but one listen to opener “Don’t Need You Your Love”, and say what you like, you know they belong in the very top draw of British Rock.

There’s a kind of confidence about the riffs of “Revolution” and an anger in the words that resonates. It is noticeable too, actually that this all sounds a bit more “mature” for want of a better word, than what has happened in the past.

That’s not to say they’ve gone prog on us, just that the wonderful “Follow Your Leader” perhaps broods a bit more. “Puppet” too, has a groove that is mighty, and it’s first line “I ain’t going anywhere” sounds partly like a promise and partly like a threat.

“Pretender” is the sort of hard rock that fans of Inglorious will lap up, but an example of how Vegas have grown and developed over the years is right front and centre with “How Much Is Enough” which veers from primal delta blues, not too far from The Picturebooks, to arena ready throbbing bass. Six and a half minutes too, it is probably the highpoint.

Indeed, the more you listen to stuff like “Who I Want To Be” the more you hear the nuances, the shades, the textures of something that – bluntly – is better than you expected it was going to be. The rumble of the title track likewise, and the ability to combine genuinely sleazy guitar with a real thump. And the fists? They’re up in the chorus. Loud, proud, and back.

“Come On Over” has a bass from Ash Mouton that half suggests it’s going to turn into “Pump It Up”, but then Laurence rattles his harp, and this is the glam rock sensation this record needed. I’ll be honest, scanning the track list I assumed the last one, “Love Shines” was going to be a ballad. It isn’t. It’s the kind of thing Def Leppard would do if they still cared, but it is a neat reminder that on this record, what you thought might well be slightly different to the reality.

“Feeling So Good” is so good. And I feel good to able to report that fact. Even better, it is a timely reminder that Voodoo Vegas are still around, still have plenty to say, and they belong up there with the best of UK rock.