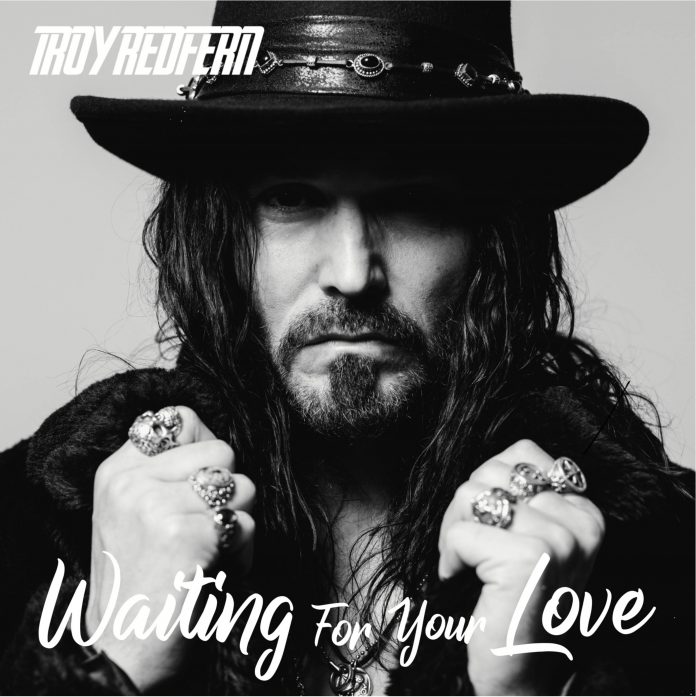 What’s a week between friends?

So give or take 10 days or so, it’s a year since I reviewed Troy Redfern’s “Island” album.

At the end of the review I wrote: “[they say] Every dog will have its day”. And when Troy Redfern can get out to play these songs to people, you bet your life he will have his.” (to be honest reading the review tonight, I can’t actually remember why I tortured the metaphor out of some Jon Bon Jovi lyrics).

Now, though he’s back and if we can squeeze the life out of another cliché: the more things change, the more they stay the same.

The same in that It is scarcely believable that Troy wouldn’t have been able to play his songs to people, change? Well, but it this way: if he was good before, then, this is better.

Listen to the riff on this. The dirty slide guitar that seems to have been ripped from the swamps. There’s a heaviness here, a crunch, a skill – but he’s always had that, and watching him live as I have with Wille and The Bandits, he can do it too, in a live setting. Here, it sounds primal, like he simply has to do it. Failure isn’t an option.

It’s just that here its different. Recorded in Rockfield Studios (home to some of the greatest records ever made) and mastered at Abbey Road – you may have heard of it? It’s either that he felt inspired or there’s magic in the air there.

The best song he’s released so far. In football terms, if Redfern was top of the championship then consider “Waiting For Your Love” an assault on the Premier League.

Waiting For Your Love is the lead single from his new album “The Fire Cosmic” released August 6th.