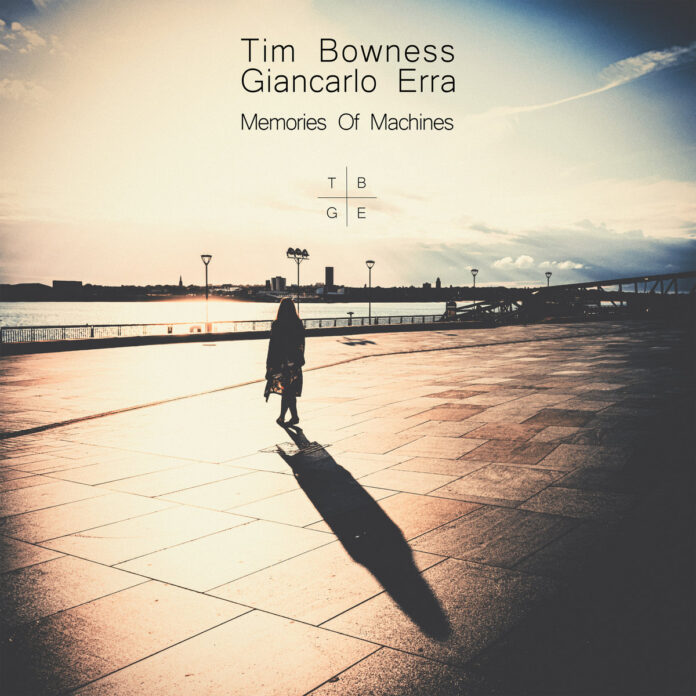 I have said this before, and I’ll probably say it again, but reviewing Prog records daunts me.

It’s not that I don’t like the genre (Van Der Graaf Generator was arguably my favourite gig so far this year, Marillion my favourite album). It’s more that I don’t think like the cliched prog fan. Not for me pouring over every note. I don’t have the attention span. My eldest niece has been known to exasperatedly say, “its because you were distracted” when I miss a bit out of whatever story she’s on my knee listening to. She’s three and a half and even she has to make allowances.

It’s also not my area of expertise. Stick me in a conversation with anyone about glam rock from 86-89, about Scandinavian punk of the mid-90s or British rock of the same period and I’ll be sound, but the thing about your prog bods and your blues aficionados, they know the sound and my “its really good, innit?” style doesn’t cut it.

But here’s the thing. I’m reviewing this because its magnificent, and that’s all there is to it.

Originally released ten years back under the name “Warm Winter”, “Memories Of Machines” (as it is now called) is an expanded and remixed thing, and no doubt there’ll be people who had the original and will have lived with these songs for a decade, forming their own opinions on the tracks and having their own stories about them. I wouldn’t seek to change any of that.

It’s a take that Tim Bowness and Giancarlo Erra might share anyway, given the beguiling opening title track offers this: “Stories/Are found in other stories/ Stories within stories/Are never what they seem.”

It’s enough to set you thinking, but as good as the lyrics are throughout, this is actually about tone. About feel. Sometimes its about a feeling, and the gorgeous, lush soundscapes of “Before We Fall” is all of that and more. An absolutely beautiful song, it’s the exact reason, surely why this needed to come out again.

There’s a list of special guests on this that is so long that it would take the rest of the review to discuss them all, but there’s so many great musicians here as to justify it. Marianne de Chastelaine’s cello, for example makes “Beautiful Songs You Should Know” special, while the best named drummer ever, Huxflux Nettermalm offers dome rare percussion on the album on “Warm Winter.”

This, mostly, is a gentle record, ambient rather than thrusting. Cleverer people than I would call it post something or other. Instead, the rest of us can discuss the little things, like the whispered vocals on “Lucky You, Lucky Me” (Steven Wilson – a long time friend and collaborator of Bowness – is on this one too with some exceptional guitar.

Songs just sort of appear here, built on their own ephemeral whimsy. In their own space and not asking for your approval, either. “Change Me Once Again” is almost like its having a conversation in your headphones (and this is very much a record to put on with your headphones and your own thoughts) “Something In Our Lives” has some guitar from Fates Warning’s Jim Matheos that is a world away from the bombast of the day job and its interesting to think of the confusion of “Lost And Found In The Digital World” (written with Robert Fripp) and imagine how much worse its got in the intervening decade, and also to juxtapose the genteel nature with what you see online now where culture wars are played out in the echo chamber on a daily basis.

There’s a mournful quality to the Trumpet of Aleksei Saks on that one, and its all the way through “Schoolyard Ghosts” with its sax too. The way the narrative is interspersed with little details makes that one a highlight, but the best is saved until last. Peter Hammill plays the guitars on the closing “The Centre Of It All.”, but where you’d normally call the near ten minutes an epic, you can’t here, because there’s nothing grandiose or overblown about it. It instead, meanders in, with some bleakly nihilistic lyrics and wanders out again, yet is so beguiling while it does.

There’s a couple of outtakes and bonus tracks to keep the completists happy, but whether you’ve loved this for ten years or listened to it for the first time last Sunday night (one of those is true for me) the fact is that nothing can mask the sheer beauty of “Memories Of Machines”. It’s a work of art. On any level you care to discuss that meaning, rather than simple music.