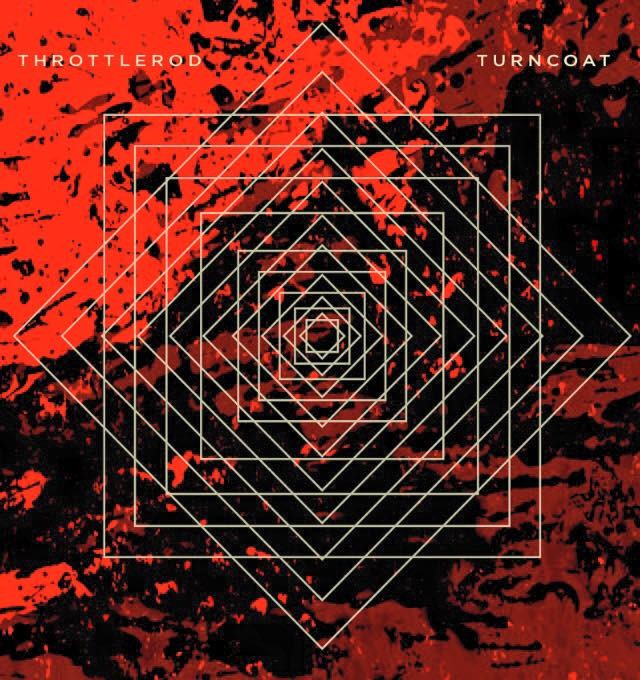 Bernard gets frustrated by a band he reckons is capable of better than they produce
I have a couple of Throttlerod albums in my collection and they are bluesy, swaggering affairs, the sort of blue collar hard rock that the American bands do so well. However the two I have both feature several blistering tracks with the rest not quite hitting the same standards. So the question for me is can they deliver a consistently great album and I have to report that for me the answer is not quite.
This time the three-piece band has linked up with producer J. Robbins (who has worked with Clutch and The Sword amongst others) in Baltimore and the resulting album is dedicated to the late Puny
Human vocalist Jim Starace.
This time round I think a little of the blues has gone and it’s at time a more abrasive record with several numbers featuring vocals that shout more than sing. There are some stand-out tracks but others seem a bit weak by comparison.
Opener ‘Bait Shop’ has a rolling riff that drives this excellent song along from start to finish and it’s is followed by ‘Lazy Susan’, which really rocks. ‘Lima’ is a bit more retrospective in a Foo Fighters way and ‘You Kicked My Ass At Losing’ is a great song with a great title. However I found that tracks like‘Every Giant’ and ‘I Know A Ship’ passed by without leaving an impression and they seem to be running out of steam by the time we get to closing track ‘The Guard’.
So there we have it; it’s not quite the great album I was hoping for but it’s not far off and should be checked out as it’s well played and well recorded with some great songs present.
7/10