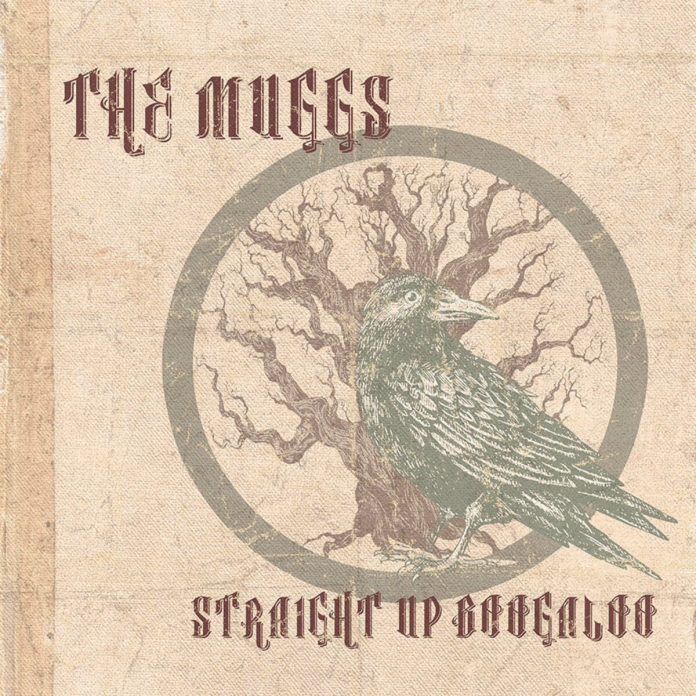 Detroit is one of those places, like New York, New Orleans, or closer to home, Birmingham (not to mention the godawful rubbish that comes out of Manchester) that will be forever associated with music.

Let’s just look at some of the bands from there. Everything from Alice Cooper, MC5 and The Stooges to Aretha Franklin and Stevie Wonder.

That’s the legacy, but it’s cool that there is still evidently a thriving underground scene there too. Earlier this year, we featured the wonderful Dead In 5 on these pages, and now it’s The Muggs. But in keeping with their native city’s many threads, if Dead In 5 were more aggressive, then The Muggs are, as this album title might suggest, more straight ahead rock n roll.

A potted history might be in order. The Muggs have been around for a while, this is their sixth album, and along the way they’ve won a stack of awards. Best blues band in 2007, just to name one.

The bluesy element is still in place here, “Lightening Cries” for example rockets along on a simple bluesy riff, but it would be unjust to label this as a “blues record.” rather, as a line on “….Cries” suggests this sound belongs to “the records in-between Muscle Shoals” and the stamp of that wonderful old studio is written right through the authentic music here.

The album clatters on the back of a strident riff. “Applecart Blues” is a superb track to kick off with. It’s opening couplet gives notice that’s in a dark place. “Life is what you say” offers singer Tony, “Break dancing on my grave.” Elsewhere, it’s more summery, the swirling psychedelics of “Fat City” usher in a summery vibe. One of the record’s stand-out moment, however, is a superb “Spit And Gristle” which would sound fantastic being played live somewhere.

Happy to take chances too, the Led Zep-ish “Roger Over And Out A” and it’s companion instrumental piece prove that, and when the thing let’s it’s hair down as on “Tomorrow’s Dream” it’s a joy to behold.

The title track is worthy of the epithet, but the main album ends in wonderful fashion, with a freak out of a jam called “Rattlesnake Shake” (MVM had hoped for a Skid Row cover…..) which amply proves the talent these guys have.

“Straight Up Boogaloo” is the type of record that former Georgia Satellites man Dan Baird makes these days, and the wonderful underground singer/songwriter Will Hoge made in his early days, real, honest rock n roll. Detroit has still got it – straight up.