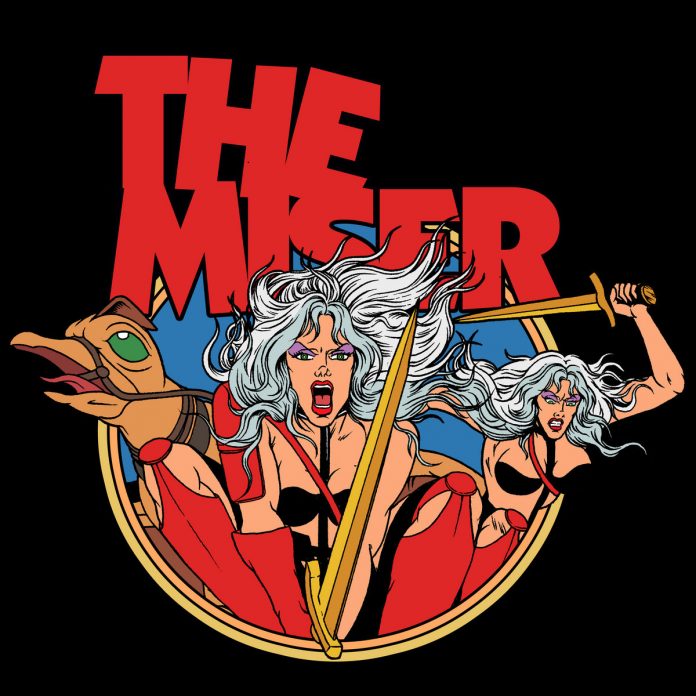 The Miser’s EP is brilliant. Lets get that said from the off. The best EP from the “underground” this year? Probably, and if it isn’t, it isn’t far off. That’s usually a conclusion in reviews, but not here – and here’s why.

As much as I hate the phrase, “The New Normal”. (its got into the vernacular without even thinking) then in the musical climate in 2020, The Miser are the festival equivalent.

The best thing about these four songs is I have tried my best to come up with references, but nothing really suits except this: if you have ever liked rock music from 1970 onwards, then there’ll be something you like here.

“What A Pity” – which essentially is the best song Orange Goblin never wrote – is arguably the best. Crunch and a chorus allied to a fabulous guitar sound, but they aren’t welded to one sound. Nope, rather “Nawks Of War” comes in with a more metal kick. At least it does, until the righteously sleazy solo at the end.

“Judgement Day” grooves, baby, it grooves. “Sold our dreams for a suit and tie” it seethes, and maybe its this fire that burned to see the band make this comeback? There’s certainly something burning. There’s a meaty slab of barbeque to finish too. “Numb” has Dimebag’s guitar all over it, not as heavy as Pantera, but if this is “southern rock” then it damn sure isn’t Black Stone Cherry either. It slams.

On the bottom of their email – this is self-released – The Miser say this: “[this EP] will serve as a bigger taste of things to come.

You can only hope that this is the springboard they deserve.