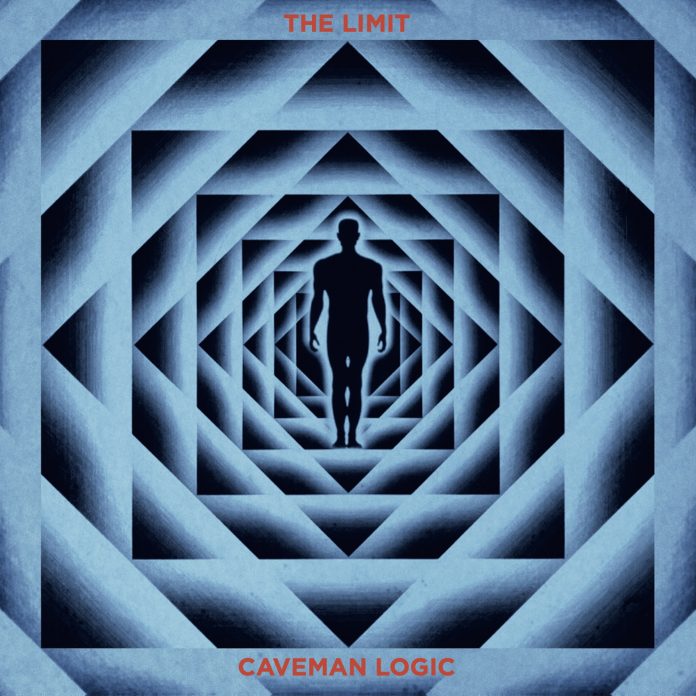 You know its funny. I’ve been doing this website six and a half years and I love it, probably more now than I did then. And there’s a reason that sits above all: I love being surprised by music.

Music, to me you see, should be a journey of discovery. I have no comprehension of why people still want to listen to the same thing time and again. I happened to be out in the car the other day and I’d forgotten my iPod, and there was only rugby on the sports channels. I was forced, therefore to listen to Planet Rock (note the wording). In ten minutes I’d heard Motley Crue, Aerosmith and Rush. I love all those bands (I am sat typing this in a Motley t-shirt, genuinely) but what’s the obsession?

Since doing this site, I’ve discovered that I love power pop, that I love hardcore punk, most modern metal is boring, and Gojira are a band that everyone except me likes. It’s that spirit that I listen to music in, the idea of: “that’s ace, what’s next?”

Which brings me to The Limit. Let’s get it out of the way first, shall we? The singer in the band is Bobby Liebling of Pentagram. So, you’re thinking (like I did) “ok, cool, it’ll be a doom record”.

And the reason you’d be wrong is quite simple: Bobby, like everyone should, reckons there’s a lot of exploring to be done and you’d be wrong, too because the rest of the band is made up of some proper royalty.

As the band bio puts it: “Sonny Vincent, enigmatic legend of the early NYC Punk scene with his band Testors, having been on the road with members of The Velvet Underground, lays down the guitar driven songs, his writing bearing all the hallmarks of ground-breaking Rock history in it’s filthy DNA. Phenomenal bass playing from Jimmy Recca, ex- The Stooges, and Ron Asheton’s New Order, gives The Limit the intense and world-class, speaker-destroying bottom end. Joined by Hugo Conim on Rhythm Guitar and Joao Pedro on Drums from Portugese band Dawnrider.”

Now, regular readers know there’s only two reasons we quote band bios on MV. One is to take the piss, the other is because they nail it. This is the latter.

And yeah, as much as I am supposed to leave this type of thing to the end of the review as some big bombshell, but forget it: “Caveman Logic” is one of the finest, filthiest things you will here in 2021.

That is obvious, really from the second that “Kitty Gone” kicks in. A thing of beauty, greasy, biker beauty, like its dressed in denim and perfectly prepared to fight you. Liebling does his thing, and all kinds of punky infused hell kicks off around him.

Sorted. Lets go. And they do. A lot. There’s a surprising post-punk energy and twisted melody about “Black Sea” and there’s garage bands the world over who want to kill for music like “Human Vs Nature.” The Sonics? Well yeah, but only if they were kicking shit out of The Stooges. That’s the vibe.

“These Days” is enough to make a Backyard Babies fan get very excited – and that’s a phrase I didn’t expect to say” – “Over Rover” even teases with a doom, Iommi smoke, but this isn’t snowblind. It’s more Saxon than Sabbath.

“Enough’s Enough” builds itself into quite the lather, and a bluesy flavour that isn’t far from Cream, the title track on the other hand, gets rock n roll points for starting with a guitar solo – and I don’t care what you say, that’s always fun. “Fleeting Thoughts” sets itself apart from modernity – and is knowingly 70s punk rock – by first of all railing against media for “turning our brains to tomato soup”, then thundering against health and safety, before what is the finest line in rock n roll this year so far: “they say that their iPhone is better than my Galaxy” spits Liebling (and, as an S21 owner, I am on his side).

“Death Of My Soul” is perhaps the most “proto metal” and therefore the one that Pentagram fans might get to first,  but it’s the sheer glee in stuff like “Sir Lancelot” that you just cannot resist. As ludicrous is it is, it sounds like a celebration of music – or life, or both, most likely.

“When Life Gets Scorched” is a little potted history, almost of why the record is so good. It just sounds like they all had so much fun making it, like music often does when it doesn’t have to be made, but needs to be.

Maybe my logic is “Cavemen Logic”? Whatever. Take it to the limit, one more time. As another band might have said.