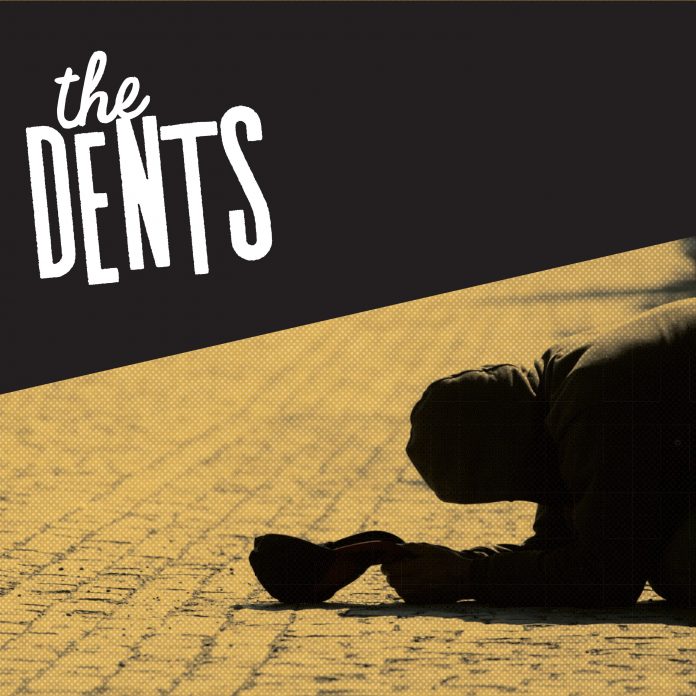 Look, I am not going to lie to you here. My life hasn’t changed much in 18 years. I still live in the same house, I love music, I love football (I am English, I mean the proper round ball stuff) and I love cricket (not even going to explain it…..) but things do change, so I get it totally: “When we revisit the songs, we say ‘What the hell were we so angry about and why did we play everything so damn fast?’”

Those words are from Michelle Paulhus, founder member of The Dents. And the “we” is a running joke she has with Jen D’Angora, the co-singer and songwriter.

And those words matter because The Dents, you see, are back. Boston lifers in the rock n roll scene (Jen has also appeared on these pages due to her work in the Shang Hi Los) they have returned after 18 years with this EP.

As I genuinely have too much respect for the label they are on, I will adopt a no-bull approach and won’t claim that I know the four piece from way back then. What I can say, without hesitation, however is that if I’d heard this in 2003, I would have bought it, and its pretty much exactly what I was buying in the online record clubs I was in then.

“Last One Standing” is like some glorious mash up of The Senseless Things and Honeycrack, and if that’s not for you, neither is this. “Happiness ain’t a shot away” spits the vocal and whilst The Rolling Stones might or might not agree, there’s something so infectious in the groove.

“Homeless” comes as a bit of a jolt. I wasn’t, in all candour, expecting a chugging almost six minutes slow builder, but we are where we are and so is it. It’s a cover of a Holly Beth Vincent song (and the only thing I know about her is that Dire Straits’ Romeo and Juliet is about her – oh and this song is ace).

“Want It Back” though, feels more like the ballpark. Punk rock solo’s, the same bubblegum as The Go Go’s and Craig Adams is a fabulous lead man too, while Kevin Pickering’s drums are what “Mistreatment” is built on. Lyrically it is from the same place as Vain’s classic “No Respect” (which I probably am the only one to remember!) but it is entirely unapologetic about its thoughts.

And if you get the digital version there’s three more too. So good are they you need to get it, that’s not a hint. “Crawling” might appeal to Green Day fans, and the harmony is fabulous. “Little Red Pill” (I am too scared to ask….) is full of nihilism, and primal wails, while “Let Me Go” points out that “I am losing my mind, but I got job security” – and I am telling you now that its that boredom that leads punk rock bands to reform after 18 years.

And I am telling you something else, forget the perceived lack of anger, this channels the same rage, the same feelings, it just does it on its own terms.