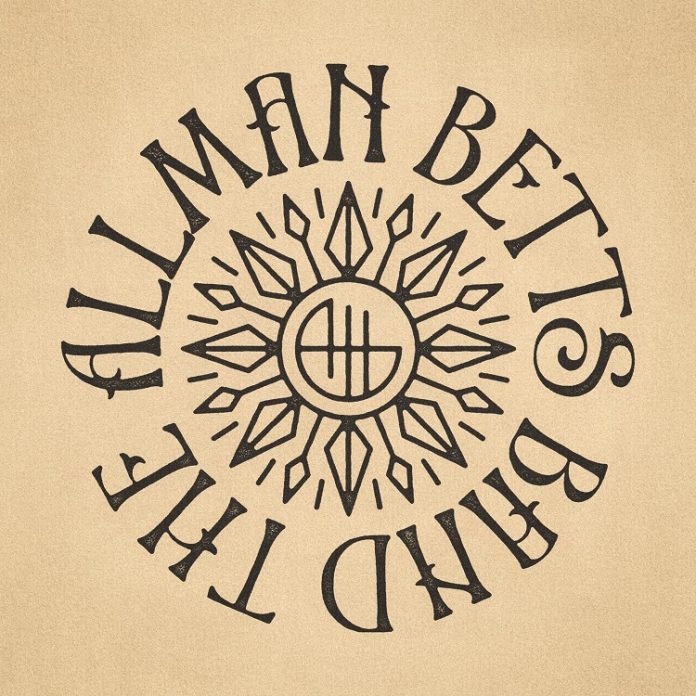 Now, you see, there’s the rub.

The clue is in the name.

There’s a lineage, a family name, a legacy to protect. And they did it well. But nostalgia is all well and good, but when you are creative, you have a natural desire – perhaps even a need – to do your own thing so The Allman Betts Band was born.

It’s a tricky balancing act, obviously, because as much as you want to protect what you hold dear, you also need to keep it fresh. It can be done, of course. Black Star Riders proved that when they emerged from the last incarnation of Thin Lizzy with “Bound For Glory” – a song so good that even Phil was looking down going “damn, boy!”

And there’s something similar going on here.

Devon takes the lead on the opener “All Night” which rouses the rabble in the manner of a honky tonk at 3am with everyone up to no good, and it is about then that you realise that this is a band too. Berry Oakley Jr. (bass) – another son of, as it were, and Johnny Stachela (guitar), John Ginty (keyboards), R Scott Bryan (percussion), and John Lum (drums) are all in stunning form.

“Shining” has a nod to their dads’ and some organ grooves waft over too, but it is catchy as hell, as laid back as summertime and doesn’t sound like it was made in 2019 at all. “Try” is even better. Almost funky, definitely bluesy, and with the whiff of Muscle Shoals in the air. “I’ve got to try and find myself” sings Devon here, and it seems as if he’s unlocked the future by delving into the collective past.

The title track brings the soul. A genuine and palpable warmth here, makes it particularly special, and the backing vocals, which are brilliant throughout, are particularly to the fore.

There is a jam-like freak out right in the middle. “Autumn Breeze” knows its history, and Gov’t Mule would be proud to call this almost psychedelic thing their own. The next couple are particularly interesting. “Good Ol Days” sees the general premise that we’ve got to make the most of right now elucidated, while the Black Crowes-ish (or maybe the Black Crowes just sound like the Allman Brothers?) “Melodies Are Memories” will strike a chord with anyone who, like me, has never needed to keep a diary because records and gigs act as just that.

“Southern Accents” is – of course – a version of the Tom Petty classic, but done via the piano with Devon nearly solo, it is especially reverential here, while the album closes with the pair duetting over the wonderful “Long Gone” a piece that suggests that this is a band with a future as well as a shared – and glorious – history.

“Down To The River” is nine songs of superior southern rock, with a nod or two to the Allman Brothers (as all great southern rock should have, I’d argue) but it is the work of a band that wanted to make their own mark.