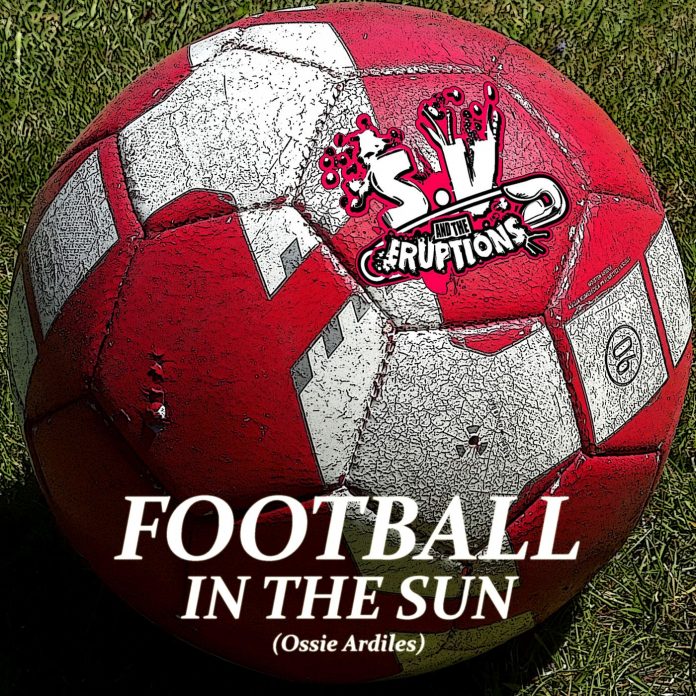 I’ve got a niece who is 16 months old. I haven’t seen her since March. In that time she’s learned to walk and can say the odd word (usually “bye” when she sees me on the WhatsApp calls we have most weeks). She’s become a toddler while we have been locked down.

Yesterday afternoon, we were sent a picture of her walking around a park, pointing the way she wanted to go and leaving my brother pretty much no choice in the matter.

It was, of course, the wrong way around the new Covid-19 friendly one way system, but no matter. She’s no respecter of rules, and good luck to her for that.

At the exact moment that picture of innocent beauty arrived, then so did the footage of the awful Far Right riot in London, where (to borrow a phrase I saw on Twitter) a “load of coked up gammon who all looked like they’d met in the same Wetherspoons” decided to “protect statues” by, so far as I could tell, attacking police and abusing families having picnics. The establishment that has enabled this wrung their hands and absolved themselves of responsibility.

And yet, 30 years ago or so, I would have been about 15, the lad who was getting led around by his daughter yesterday about 8, and every Sunday morning, we’d go down the park with our mates and play football. We did it for years. Even one time when my brother played in goal with a broken arm (no joke). It was – and not through the passing of the years – a better time, a simpler time.

It is exactly the time that SV and the Eruptions talk about in “Football In The Sun” and you’d best believe it got me nostalgic. Maybe you have to be at a certain vintage, but “sat on the grass with a Panda Pops, you’ve got a Wagon Wheel all around your chops”, will mean so much to so many people my age.

It’s all here. “Jumpers for made up nets” – it if didn’t go in the middle of the goal it hit the post, right? The dog shit on the pitches which “sticks like glue to your training shoe” and if I’ll take issue as to whether it was “Ian Rush or Dalglish best” (it was neither, it was first Mickey Thomas, then Wayne Biggins and then Mark Stein) the rest of it fits perfectly.

The music, as you’d expect from SVATU is brilliant, sort of like The Professionals end of punk, or Three Colours Red, or Honeycrack, but that doesn’t even matter, its more that this is a thing of euphoric brilliance.

SV vocalist and drummer Maff is also in Dirt Box Disco. Their album is very possibly the best of the year so far. This is hands down the best single by a million miles.

Most importantly, though, to any kid reading this or those too young to. Don’t grow up. It’s not worth it. And if you have to grow up, then make sure to savour these moments like we probably never did enough.