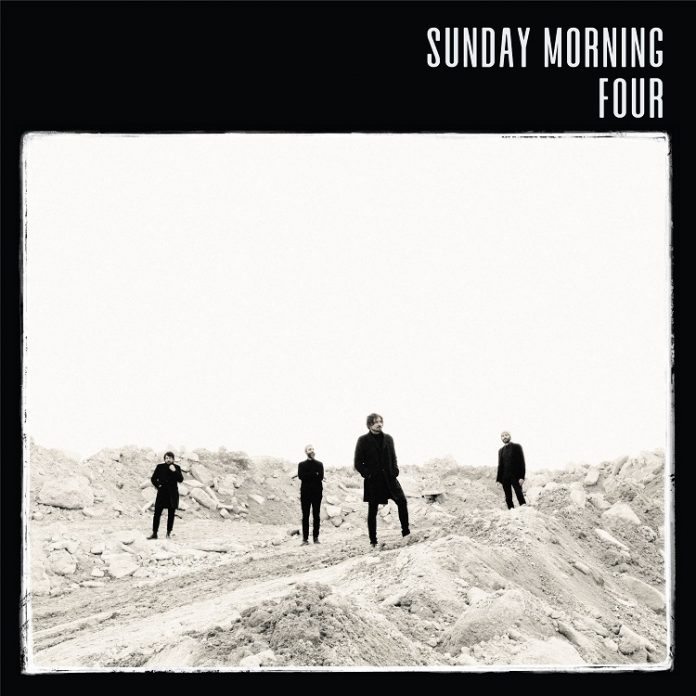 The other day I was sitting at my desk at my proper job – lets pretend I was at my lunch in case anyone who pays my wages is reading this – and a press release about Lewis Capaldi came into the MV inbox.

I said to the impossibly cool indie kid I sit next to – he used to have a top knot, enough said? – “blimey, says here this chap has been number one for weeks, never heard of him.”

All of which is true, by the way – if you ever do a quiz with me, you’ll be expected to get the popular culture ones. It got the usual reaction:

Then there’s a massive shout around the office of “guess what, Thorley reckons he’s never heard of Lewis Capaldi…..”

But the thing is, if you seek things out, you don’t half find interesting stuff. Being a music geek is ace for this, you can find yourself down all kinds of rabbit holes, where what’s “cool” doesn’t matter so much as what is “great.”

I reviewed a record a couple of months back by a band called The ACC. One of their number was Ed Abbiati, and it transpired through reading the stuff that came with it, that Ed’s former band The Lowlands, was merely one of a slew of Americana bands in Italy.

So – and its amazing what you can accomplish when you don’t watch Love Island – I began an exploration. There was some mighty stuff too. But one stood out above the others: “Four” by Sunday Morning.

Now Sunday Morning have been knocking about since 1998, splitting up, getting back together. Do your own investigation if you like, because all that really matters is the here and now “Four” is magnificent.

From Italy, but belonging to everywhere, these 11 songs seem to come from a vast prairie. “If I Go”, the opener, just has a huge feel to it, like it is just them and some desolate wilderness.

Andrea Cola just has one of the most brilliantly evocative voices you can imagine for this stuff. “Broken Arms” injects more urgency, and its blue-collar ethics are from the US dirt roads, but maybe because Sunday Morning are palpably not from there, the four piece do their own thing.

“Power” has the electro pulse of the magnificent Curse Of Lono record that came out last year – and to be fair “Four” is probably the most original take on the “Americana” theme since that, but if you ever think you can second guess this, then it is one step ahead.

“Dreamer” comes in halfway between The Beatles and Elton John, and is lovesick as it gets, “Baby, you don’t know what’s best for you” sings Cola here as if he knows its all her fault, really and special mention for the brilliant drumming of Federico Guardigni which informs these throughout, but particularly here.

“Waste My Time” is particularly bleak, an almost claustrophobic feel abounds here, as if you’re intruding on something deeply troubling, the acoustic strains seem to weep. And if “Lovers And Tramps” picks up the tempo, then the lyrics – “I’ll show the shape of my pain” – appear to reveal some deep catharsis.

“May Your Heart” has a totally different vibe. The half-spoken vocals, recall all kinds of bands I got into in the late 90s when the rock scene was all Nu Metal and pop punk, Lambchop, Richmond Fontaine and lots more. If “Can’t Stand Still” isn’t quite a full on rock n roller, it does have something approaching a riff, but no one in Sunday Morning wants to rest on laurels here, as if this was about challenging themselves, so “We Were Wrong” almost floats by: “we were wrong about almost everything we once knew” seems not just a hook here, but a declaration.

The thing is, though, everything here is just right. Not least the epic closing effort. “Prove It”, which builds gloriously. Ambitious and brilliantly conceived, it is the work of a band who deserves more.

Selfishly, however, you are almost glad it is under the radar, because people who watch Love Island, to be honest, they don’t deserve this, they really don’t.