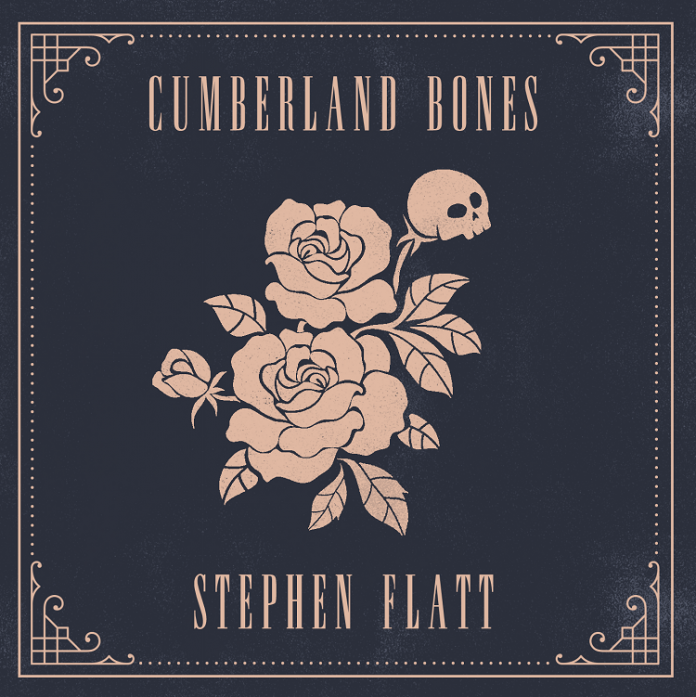 You know – not to bore everyone with minutiae – when you have a website like this one, the PR people (its cool, I know they have a job to do) will send albums two, three, and more times, each one with a note saying “really keen to know what your thoughts are” and my particular favourite “would love to know if we have a review locked” (like anyone knows what that means!).

Now I can’t speak for anyone else, and maybe I am the only one, but I don’t respond to these things, because I already know if I am going to review something pretty soon into the process. Often it’s a line, a hook, whatever and in the case of Stephen Flatt’s debut album it was this – these words: “a bluff,” he sings, on the opening track “Brother”, can hide your hand but not your pain”.

Just think about that for one minute. The feelings that evokes. Then there’s the pay-off “you always bring me down when you’re getting high”.

The polish, the craft, hell, even the guitar solo, in this, screams one thing: class.

Remember I said “debut album”? I missed a key word out. “solo”. See Flatt has been a lifer in this music, his great uncle was a bluegrass legend, while SF himself has been in duo’s and bands all his life. It shows.

If the opener has touches of Jason Isbell about it, then “Hold You Tonight” is country if it was done by CCR  (the guitar is incredible) and if the tale of a trucker looking to get back home has been done before, then maybe not as well as this.

The bluegrass heritage comes out on a glorious “White County Shine”, which has the mountain air blowing straight through, even if it was made in Nashville.

A country record, of course, it isn’t wedded to that though and instead there is more of the mournful about it then a good time in the honky tonk. “Logan Creek” for example does a murder ballad “I don’t mind killing, not to lose everything I had.” And the fabulous storytelling, the plot if you will, is better than most miniseries’.

“Satellite” comes with some mighty harmonies, while the fiddle heavy “El Camino” (first line: “he was hopped up on cocaine on a four day high”) is a work of art. The centre-point of the album (and along with the first one, perhaps the best) it is yet another one where the brilliance of the words matches the quality of the music. Such synergy is rare.

This is a record, that a little like Springsteen at his best, or The Drive-By Truckers celebrates the characters in the songs. Told without judgement, “One More Time” and the likes are about the people that society forgets. The outsiders, not even the renegades just the ….getting by somehow.

“You Would Like to Hide” is more like the trad country that I have loved since I was a little lad watching The Dukes Of Hazard on TV. “Talking Like The Devil” on  the other hand is so good that it could have been written by Dan Baird (and I can’t pay music of any sort any higher compliment) and “Gone Away” in many ways brings us back full circle. Acoustic driven – like the opener, it opines the life choices that leave us alone. “It’s easier just to drink it all away, then face the past”.

“Cumberland Bones” is one of those albums that seemingly emerges from nowhere, to be something amazing. Music isn’t just in the bones here, its in every fibre and pore.