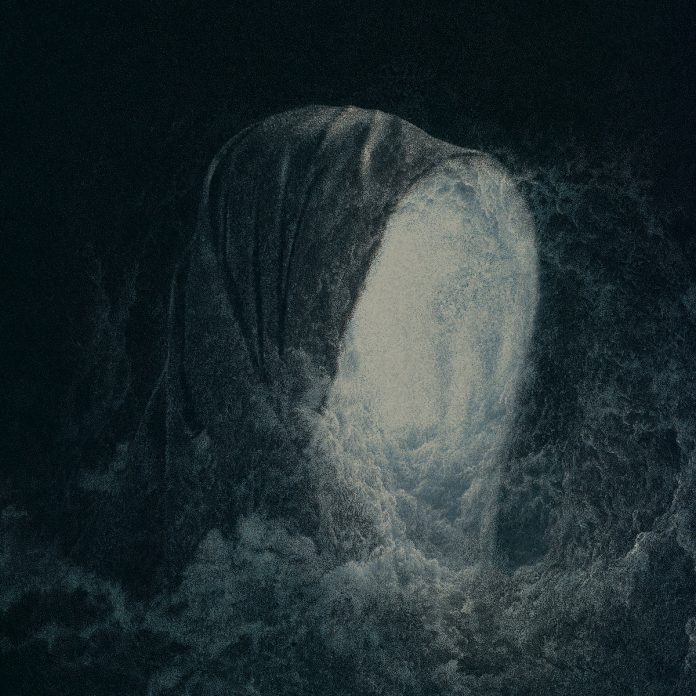 American extreme metal maestros have been assaulting the senses for 15 years and their sixth full length studio release sounds like they are only just beginning.

New vocalist Adam Clemans, the permanent replacement for the troubled former frontman Chance Garnette, makes his mark immediately on album opener, “Fen of Shadows”, which is an indication of how far this band have come in the past 15 years and joining the band could not have come at a better time for the ex-Veil of Maya singer.  The band have added subtlety and precision to fit neatly beside their natural aggression and power and the blackened metal-esque tones of Clemans bring forth the darkness.

The riffs are an ever present over the eight tracks on offer which hints at an approach that favours quality over quantity.  “When Paradise Fades” seems to back up that notion with its muscular riffs and hooks and furious intent.

The title track “Devouring Radiant Light” takes it’s time in introducing itself but once it does it throws the listener around like a rag doll.  Which is actually more pleasurable than it sounds!!

“The Vault” is a nine-minute black metal epic that chills to the bone and burns and blisters through the skin with clinical guitar work and driving backbeats.

It has been a ragged time in the recent history of the band but things seem to now be settled, aside from drummer Dustin Boltjes’s decision to leave following the album’s recording,  and the creative chemistry seems to be approaching something of a peak and the band are not letting it go to waste.

This album is their most ambitious and satisfying release to date and an album that deserves to put them up amongst the genre’s frontrunners.  It takes what was most creative and punishing about 2013’s sublime release Serpents Unleashed and drags it up another level into downright extreme metal mastery.  This could be a career-defining album for the Ohio natives and the sound of a band ready to push themselves deeper into the darkness.

Devouring Radiant Light is out now.