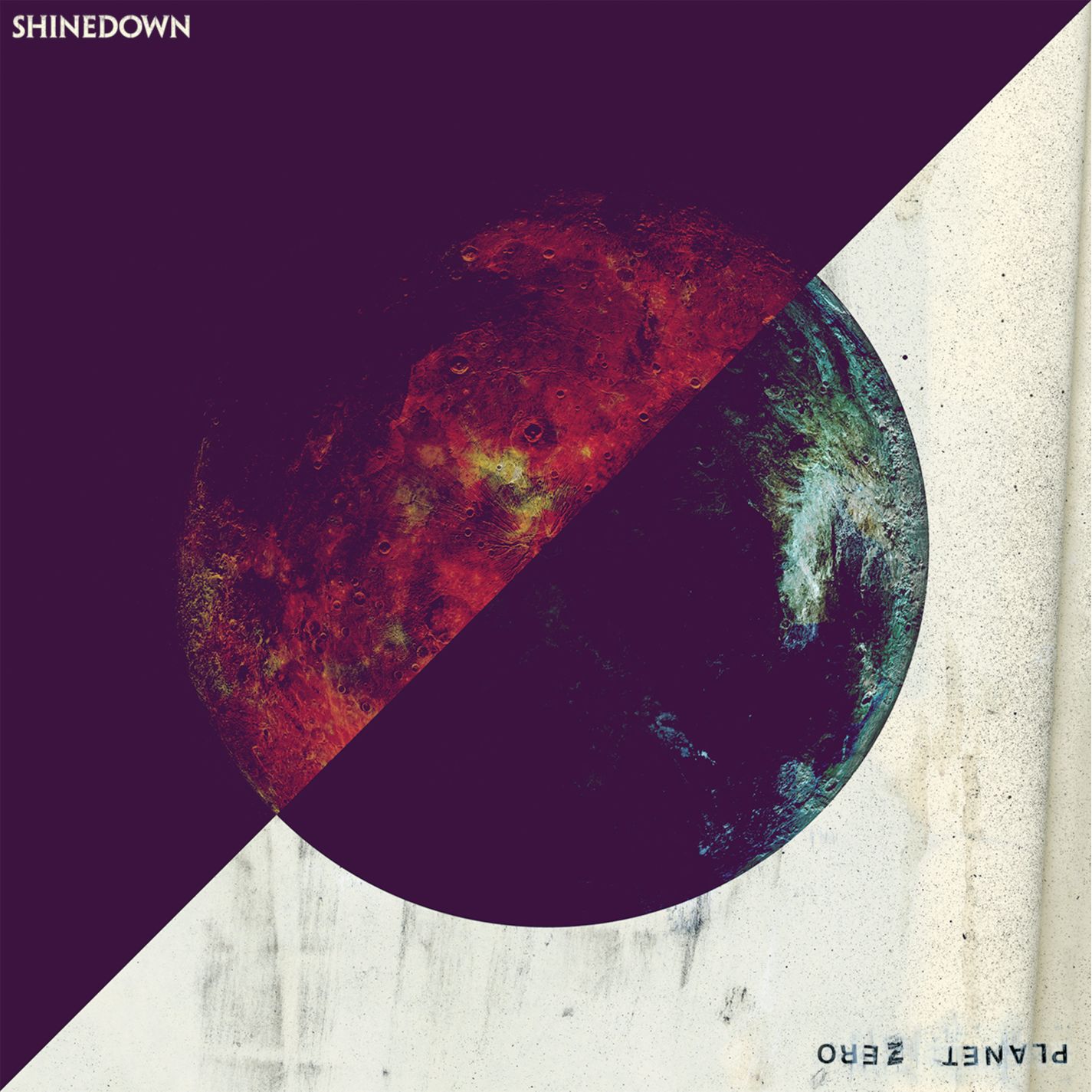 A couple of blokes I talk to on Twitter (because this is the 21st century we’ve never met) are vocal opponents of Spotify. That’s cool, but its never been my fight. Until now.

Frankly, when I give Daniel Ek my tenner a month I don’t expect to have this happen.

A couple of weeks ago I was messing about doing stuff and the album I was listening to finished. In typical Spotify fashion it starts playing me some stuff it thinks I’ll like. I did as it happens. I liked it so much that I looked at my Laptop to see what it was. A proper metal solo had just kicked in, when I saw the name: “No Sleep Tonight” by Shinedown.

This is a problem. It’s like when you’re a kid and you find Santa isn’t real – the world no longer makes sense.

See, there’s been a running joke on my reviews that I don’t like Shinedown.  I mean, I did at one point. “Devour” is a great song. Then I saw them live and thought they were utter gash. Then they started releasing songs like “Bully” which sounded like they were written by a focus group. Then I saw them open for Maiden. Twice. And thought they were…. well you get the point now.

But the thing was this. So good a song was “….Tonight” that I wouldn’t have been doing Shinedown or myself any favours if I didn’t listen to the whole album. And, if you know this website, then you know what comes next. I am not bothering my arse reviewing something I don’t like, so yeah. “Planet Zero” is ace, frankly.

Written during lockdown, when we all eschewed human contact for fake human contact on social media or WhatsApp video, this is a record that makes points with laser guided precision. “We’ve had enough of being powerless”  rages Brent Smith, and that’s almost the mission statement for the album.

The title track gets its fists in the air as quick as possible, and it grooves, baby, it grooves. “Power to the people….except you” it spits, while “Dysfunctional You”, is the sort of thing I’d probably have hated two years ago. Now, having been through all kinds of things of the type it talks about, it is strangely familiar (although I am still going to laugh at the rhyming of “dyslexia” with “next to your” with no irony whatsoever).

Electronic voices interject with some missives at various points, and if its all a bit “David Icke” for my tastes, then it does give the record the air of a concept album. That extra gravitas is fine and all, but any record lives and dies by the quality of its music and that’s where “…Zero” scores big. “Dead Don’t Die” is – in any era – just a brilliantly thumping American Arena Rock tune and after the dystopian voices talk about “Standardised Experiences”, there’s a fabulous track which lays America to waste. “America’s Burning” is as good as it gets. “Hip hip hooray, say something shocking” it goes and every populist needs to take heed.

There’s a bit of sentimentality in “A Symptom Of Being Human”. Modern country stars get billions of streams on this type of thing, and as someone who scrolls through his phone book looking for names of people he hasn’t seen for years at 2am in the morning, then the line about “Miss November Rain” strikes more of a chord than it should.

To be truthful, ballads aren’t my thing (with the honourable exception of “Every Rose (Has It’s Thorn)”) “Hope”, though, isn’t bad, but for my money, Shinedown are better when they thump, like they do on “Clueless And Dramatic” Even the radio friendliness of “Sure Is Fun” is really well done.

Although I am perhaps (Ahem!) more familiar with Shinedown’s material than I let on, I can’t be certain that what I am saying is right, but it feels like they’ve broadened the palette this time? “Daylight” for example is surely a pop song? Billie Eilish  has done this, right? And if not, why not? Whatever, it’s quality cannot be argued with.

“Saints Of Violence And Innuendo” rails against “group think” and does it with a metal heart, and if it feels like the whole album is written as a gift to people who have suffered in lockdown, then “Army Of The Underappreciated” is very much the bow on the present. Fast, furious, empathetic, it sums the album up better than anything else.

The chance taking that permeates this goes right to the end, “What You Wanted” with its orchestral overtones almost evokes feelings of the credits rolling, but then these two lines: “The revolution’s live, just like it and subscribe/You know we can’t look away” nails all that is hateful about social media.

So, the fact is, whether I’ve liked, disliked, loved or hated Shinedown over the past 10 years or so is immaterial. What matters is not anything that’s gone before but instead the fact that “Planet Zero” is a triumph.