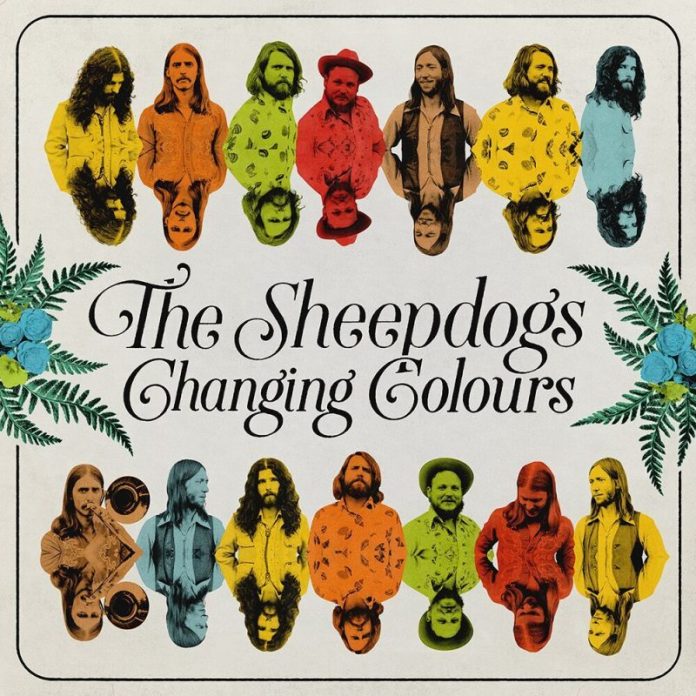 Ok, I admit it. I am not a people person. I’ve never knowingly been all that cheerful, nor am I the life and soul of any parties (probably why I never get invited to them) and I book a day off every Christmas for the sole purpose of missing the works do. The point I am making, though, is that I don’t understand many of my fellow members of the human race.

For example, one of the few things I leave my house for is to go to gigs. Why most of the people who do that do it is baffling to me, given that many of them spend their time talking loudly, getting so drunk they don’t remember it, or film shit footage on their phone that they’ll never watch again, and that’s the ones who are in the room. What of the rest? The ones that only turn up for the main band? They miss some ace stuff. The chance to find some great artists. Frank Turner? Yep, first time I saw him was a support, Three Colours Red back in the day? Same thing. And just in case you think it still can’t happen. Ladies and Gentlemen, I give you The Sheepdogs.

When we turned up to watch The Temperance Movement a couple of years back what did we know of the support act? A Canadian band with a quirky name. That’s about it. What did we know about them after. We knew The Sheepdogs were ace for a start.

They are a serious big deal in their homeland to be fair. Number one singles, awards, playing with Neil Young, you name it they’ve done it – even this album has been out for a while in Canada. Now, though, it’s our chance to catch up with it’s majesty.

Maybe it’s because of that natural outsiders streak thing Canadian music has, or maybe it’s just because they can, but “Changing Colours” has a mammoth 17 songs on it – take that all those who say that the album is dead. And what’s more, it takes the band into areas they just haven’t been to before. Trombone, clarinet, latin percussion, pedal steel, fiddle and banjo all make an appearance, and this broadening of the sonic palette is particularly evident as the album moves on – sprawling to wherever it wants to go.

It actually starts off, pretty much, with business as usual. The feeling of them being men out of time, with touches of a Fleetwood Mac shimmer and The Allman Brothers shot through. Likewise “I’ve Got A Hole Where My Heart Should Be” is a sort of cross between 60s fuzz and their fellow countrymen The Trews, and before we’ve even had a pause for breath (literally given that many of the songs follow straight on from each other) there’s the all out Faces cum Black Crowes stomp of “Saturday Night” that distills everything that’s ever been cool about rock n roll into a handy sized package.

But then, then come the glorious twists and turns. “Let It Roll” is as laid back as it gets with its glorious lap steel. If, however, you might have been able to see that coming, then the soul filled “The Big Nowhere” will surprise. Like The Doors covering a 70s cop theme, it does things you don’t think it will.

So does the rest of the record.

“I Ain’t Cool” sees a full on horn section and is as smooth as silk, and if “You Got To Be A Man” adds some of their trademark urgency, then “Cool Down” is piano driven and is essentially late night jazz.

And so it goes. “I Am Just Waiting For My Time” is as dry as dust country, “I Was Born A Restless Man” has the air of something on the “O Brother Where Art Thou” soundtrack and “Up In Canada” is the sound of the itinerant troubadour who has found peace and contentment – and the differences with their neighbours to the south are duly – and rather acerbically – noted.

Even as it ends with the absolute 1960s freak out (and if people don’t use that phrase anymore then they don’t make music that sounds like this either) of “Run Baby Run” there is the thought that – rather brilliantly – The Sheepdogs don’t work like other bands.

“Changing Colours” doesn’t always work – there is perhaps one too many instrumental interludes for example – but the effort is magnificent and can only be applauded. Largely the record is superb. And if nothing else a lesson in two things. 1) That you should always follow your heart and 2) you should always watch the support band.

Previous article
BAND OF THE DAY: MORAG TONG
Next article
ZERO IN