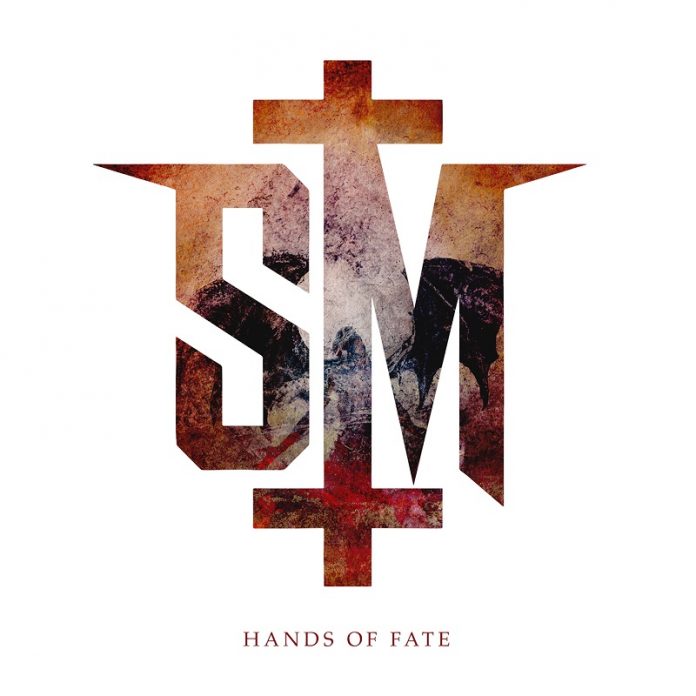 Savage Messiah ramp up the metal to hit the heights

To use the phrase “pure heavy metal”  these days conjures up all kinds of images. Where it used to mean the best band in the world (this is Iron Maiden should we need to add clarification for avoidance of doubt), saying it now would no doubt suggest some leather clad Herbert’s playing faster than thrash and wittering about dungeons and dragons with high pitched vocals.

And yet, it was – as Biff Byford so memorably observed – the denim and leather that brought us all together. There is still more that unites us than divides. And “pure heavy metal” in the old school sense of the phrase is exactly what Savage Messiah are providing on this, their fourth album.

To call “Hands Of Time” a departure rather denigrates all their other material – which has always been a cut above their peers in both execution and ambition – but nonetheless listen to the opening title cut here and you can’t help but feel there has been an evolution.

Main man Dave Silver put it thus: “This time we looked at what we’d done well on previous albums and what we’d done badly!” Further to this their producer Scott Atkins told them to “stop writing Exodus riffs”. Job done on both counts. This time around SM are more streamlined, tighter and there’s not a Gary Holt-esque guitar part in sight.

There is, though, plenty elsewhere to commend “…Fate”. “Wing And A Prayer” combines a crunch with a soaring chorus, and there is a very real possibility that the quite brilliant “Blood Red Road”, which has a hint of “Creeping Death” about it’s verses, is the best thing they’ve ever done.

The guitar work of Silver and Sam Junior here is quite stunning. The pair are right up there with the great partnerships on this. “Lay Down Your Arms” strikes an eerie, more monolithic note, while “Solar Corona” offers something altogether more hook filled.

And that is the thing about this collection. It knows its genesis perfectly, and because of that is more than happy to play with the formula.

“Eat Your Heart Out”, for example, is the kind of thing Accept might do and its simple fists in the air qualities will sound brilliant in some festival field next summer, while “Fearless” has more epic intentions, but this is a record where nothing is too long, “Last Confession”, at just over five minutes the lengthiest. And let’s face it, many bands of this type are barely getting started in that time.

“…Confession” builds wonderfully, and does have a feel of an English AX7 if you like about it. There is no doubt that Messiah have come up with something that will crossover between the old and new metal fans, while being mercifully free of growling. That said, work like “The Crucible” – which kicks in with a humongous bass groove – isn’t some trad nonsense.

Instead, it belongs right in the very top drawer of what not just British Heavy Metal, but metal in general can produce in 2017. “Out Of Time” ensures it chugs to the last, but “Hands Of Time” is the album that those of us who have followed Savage Messiah since the start always hoped they’d make. It feels like their moment has arrived.