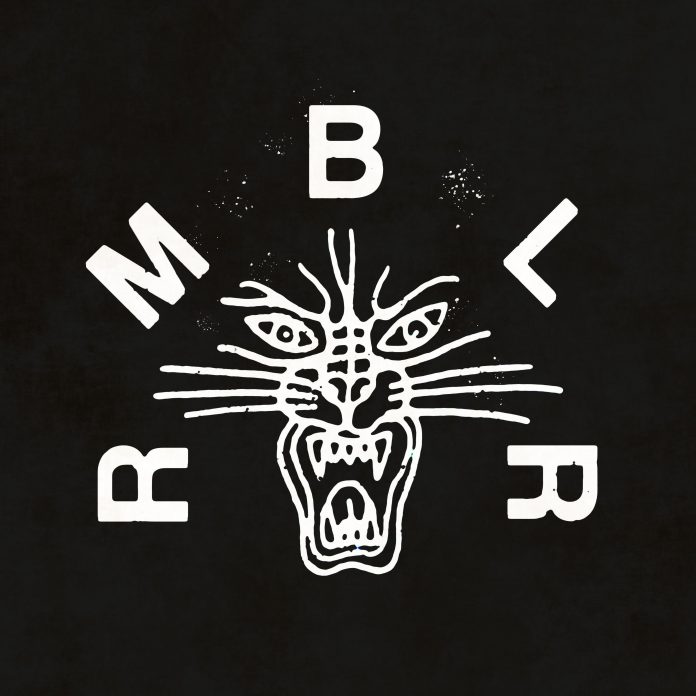 You have to love a band that is so rock n roll they aren’t sure which members are on which track, and even more, don’t care how you pronounce their name, don’t you?

In fact, faced with this news, you would, if you were like me anyway, be fairly convinced you’d found the best thing you can imagine.

So step forward RMBLR. Or Rambler, or Rumbler, if you like. The band’s frontman, one permanent member, Chase Tail (I don’t think I am going to go too far out on a limb to suggest that that might not be his real name) relishes confusion, apparently, hence he isn’t arsed with things like band names.

What he is interested in – together with his revolving cast (like the Moonies they never leave, they just aren’t always around, whether this is to do with prison sentences I am not sure) – is making the most bad-ass rock n roll they can

Although Atlanta is home to CT and the lads, there’s a little bit of Detroit in the sound too. Garage rock rawness, together with a solo that almost demands a duck walk characterise “Machine Gun!!” and they are not firing blanks.

Nope, rather they give it some even more lo-slung stuff on “Hurricane Kiss” and given that I’ve always been a sucker for a song that starts with a solo then I am giving this bonus points – and the harmonies rule.

“Main Muscle” – which they claim is about the heart, but is fooling no one – chugs like the best power pop, manages to rhyme “muscle” with “tussle” and tops it off with a piano riff that would make 70s Elton John blush.

Saturday night is alright for fighting, we know that, but so is any other night it seems to me if you believe these boys. “Tal’m Bout” has some filthy slide guitar, but does it in a punk rock way: “I wanna see your reunion and then we’ll never see you again” sneers C.T, and this is glam rock of the type that hasn’t been tried since “Poison Ivy” era Faster Pussycat.

And that’s all before “Move Over” kind of brings back us to where we came in. The raw garage rock n roll, and the thought that this is the last gang in town – one that would bring a gun to a knife fight just to get the job done.

In short, this is what rock n roll should sound like. Whatever they are called RMBLR are too good to ignore, although if they moved in next door you might think about buying somewhere new.