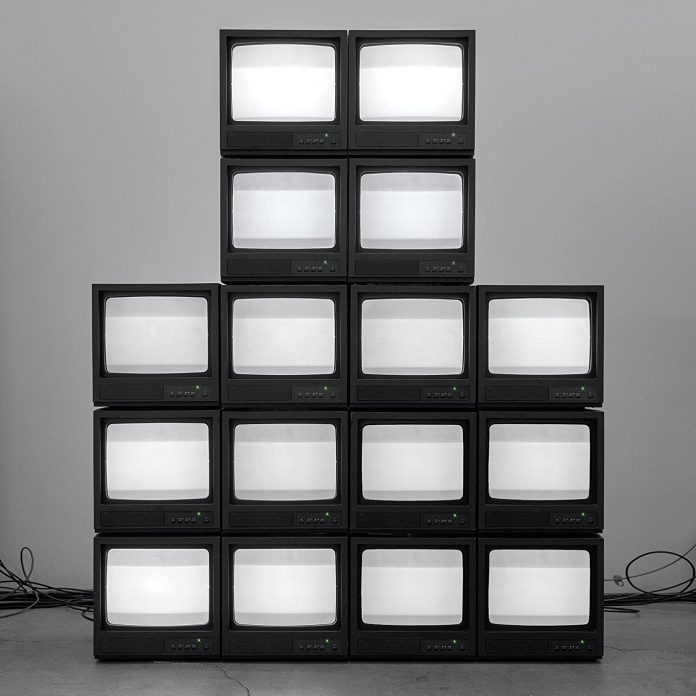 This is the chorus to the title track on “Nowhere Generation”, and it’s important:

We are the nowhere generation

We are the kids that no one wants

We are a credible threat to the rules you set

A cause to be alarmed

We are not the names that we’ve been given

We speak a language you don’t know

We are the nowhere generation

It’s important because Rise Against are important. Tim McIlrath and the lads are one of those bands. I’ll explain.

I’d always liked them, but it wasn’t until 2014, when I saw them that I got them. It was a night when you felt like you were gate-crashing on someone else’s favourite band. I remarked in my review that night that “they could have sang a One Direction medley and got away with it” and the reason for that is, these were spokesmen. They were channelling the feelings of the crowd with them.

So back to the chorus: “We are the nowhere generation, we are the kids that no one wants”. No one that is apart from Rise Against. All are welcome here.

The opener “The Numbers” makes it clear: “they have the power, we have the numbers, now” is less a hook than a promise, but nonetheless it’s the statement that seems to underscore everything else.

And lets fact it, for a band like this, there’s been a lot to write about in the four years since “Wolves”, but if that accounts for the material, it is their skill that sees these songs be so good. “Sudden Urge” seethes with rage, yet the skill – the gift if you will – of Rise Against has always been that they wrap this up in such a catchy way.

This is a band where choruses matter, where melody matters, where everyone gets that the job of this is to carry everyone with them and together with long-time collaborator Bill Stevenson (their “fifth member” according to the band) brilliant work like “Talking To Ourselves” is essentially what would happen if Gaslight Anthem were jamming with The Offspring.

And they can thunder too. “Broken Dreams, Inc” is a highlight on an album that has 11, and the bass of Joe Principe underpins the thing, together with the lo-slung guitar of Zach Blair, but they also have a gift for switching things around in the blink of an eye “Forfeit, for example is a stoic slice of acoustics through the most gritted of teeth.

“Monarch” has one of those “whoah” moments that always give RA songs such an arena feel, never mind that McIlrath is spitting lyrics with a genuine bile at the same time, and “Sounds Like” mixes a nihilism with a sense of community. It is a real skill and “Sooner Or Later” does a slow burn, building to a real heaviness.

For all the politics, it is telling that you can enjoy this record whatever you believe. You don’t need to be of my mindset to like this, but arguably, you’d get more out of it if you were, but “Rules Of Play” and the likes are just wonderful rock songs. “This life is a game I don’t know how to play” goes its line, but the pay off is this: “But I can tell by the same sad look on your face. You and me are the same”. The inference is clear: here, we are truly in it together.

The “Nowhere Generation” is everywhere and these songs can find a home wherever you like. The punk rock album of the year: its here, and its got stuff to say.