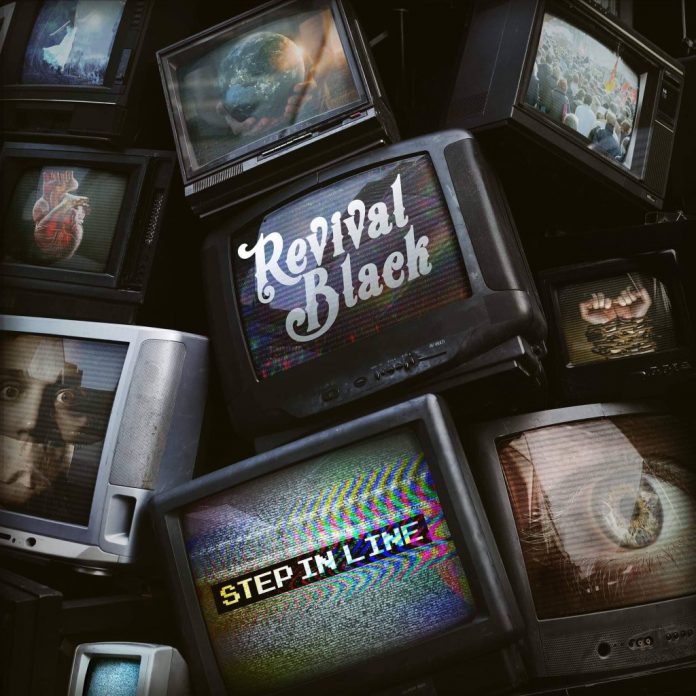 There are two reasons why I never review albums I don’t like.

First, to be honest, I can’t be arsed to waste my time. I set myself a challenge to review one album or EP a day, which means I have to actually, you know, listen to the things. Why, when there is so much great music out there, would I want to listen to ones that weren’t to my taste.

Note the wording of that sentence, Because that’s the second part to this.

Someone told me this once: “whoever you are reviewing, is someone’s favourite band…..” And that’s true too, goodness me, someone out there likes Shinedown and Alter Bridge, but you get the point.

And that’s why you always try and treat this stuff with respect. I’ve written before that reviewing Prog CD’s scares me, because them boys, man, they stroke their chins at every nuance. Same with Country, I just like what I like and try and write about it.

I got myself involved in a Twitter spat this summer with a blogger who reckoned that their aim was “to make you feel the music”. I quoted the tweet and replied: “Shit, I’ll try that. I just pack mine with Thin Lizzy references and knob gags.” There was consternation, I got called all sorts (philistine was the kindest) but I stand by it, I hate pretension.

I love music, but I think deep analysis of it is rather ridiculous, because, when it boil down to it, you either like or you don’t.

Which leads me to Revival Black and their debut full length, “Step In Line”, this is the absolute antithesis of pretentious, precious, and deep. This is merely classic, sleazy rock n roll played by five lads from the North West who just wanted to make a rock n roll record.

Let’s get to it, shall we? They do it marvellously.

Revival Black used to be Black Cat Bones, who got plenty of heat over their stuff, not least on MV where I liked it a lot, but they’ve regrouped, changed sound (a bit) and crucially, they’ve added Dan Byrne on vocals and he is brilliant.

Nathan James is the reason Inglorious are a cut above most of their peers and Byrne is the reason that RB are primed to join them.

Which, might be harsh on the others, but actually all it means is they now have a voice to match the ambition and scope of the riffs.

Now, I’ll back myself here, if I am not encyclopaedic on prog and country, then stick me on an 80s and 90s arena rock platform and I’ll hold my own, bruv, which is why I can tell you with absolute certainty that “Wide Awake” beats its chest like “Lay Your Hands On Me” being played by Guns N Roses. That is to say this: its massive, it’s arena ready, but it still fancies shagging your girlfriend after the gig. There is just a hint of danger here, and Byrne hits a note not seen since Jovi did “Runaway.”

“So Alive” rattles a bit like Buckcherry if they were hewn in the Merseyside drizzle, and Jamie Hayward’s bass is filthy, and the bluesy boogie of “Give You The World” is glorious. It does, though have really cool first line: “when honesty is a virtue, but integrity is a vice” and that is the type of thing that makes you think that RB are little bit good.

“No Secrets, No Lies” a single we had on the site, adds some mean slide guitar and you kind of think of a more rough and ready Thunder, really, and the drums of Ash Janes anchor down “Midnight Oil” in the tightest of grips.

“All I Wanna Do” is the shagging song. He wants to make love to you. It doesn’t sound like its going to be romantic. It sounds like a knee trembler in Aldi’s car park is in order, whatever, good luck to them. I am sitting in my room typing this so I am just jealous. “Hold Me Down”, to my taste, is better, a groove that you can only describe as “strident”, and “Silverline” might just be the best of the lot, because it sounds like Thin Lizzy in their metal years, which is always fun, as is the overt Skid Row-ness (if that wasn’t a word before it is now) that pervades throughout.

“The River” is not a Springsteen cover, its fair to say, but it does have a touch of The Answer about it, certainly if they had spent some time on The Sunset Strip at The Rainbow, you can kind of see them sounding like this.

The title track is typical of many of them actually. The guitar sound is wonderful, indeed, everything about this record just oozes class from start to finish. It’s a crowded market in British Hard Rock right now, but if you’re looking for the one. The one to emerge from the pack, then Revival Black have just stepped up.

Previous article
BAND OF THE DAY: THE DEADNOTES
Next article
A BRAND NEW OCEAN