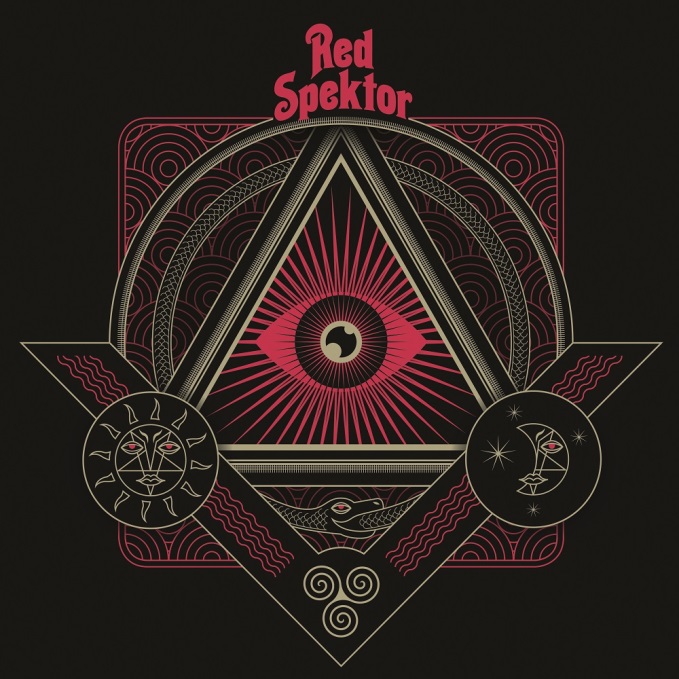 Stoke on Trent’s stoners are loved by Bernard

Red Spektor are from Stoke-On-Trent and this is their first full-length release. Describing themselves as Stoner Rock and Psychedelic Blues gives the listener some idea what to expect and anyone who is a fan of Eddie Glass’ Nebula will love this. Through the Desert Rock influenced swathes of sound cuts the best Robin Trower guitar riffing heard since, well Robin Trower in the early 70’s actually! The album is a real guitarists dream and it’s the riffs that dominate the songs rather than the vocals. John Scane is responsible for both of these and he is ably supported by Rob Farrell on bass and Darren Bowen on drums. All the tracks are good but ‘Elixir’ and ‘Fields Of Fire’ excel, in places being reminiscent of the Jimi Hendrix Experience in their musicality.

So we have yet another new UK band showing great promise. The fact that it sounds so good seems a given with all records these days but Red Spektor have the songs and musicianship to back up their musical vision – great stuff.