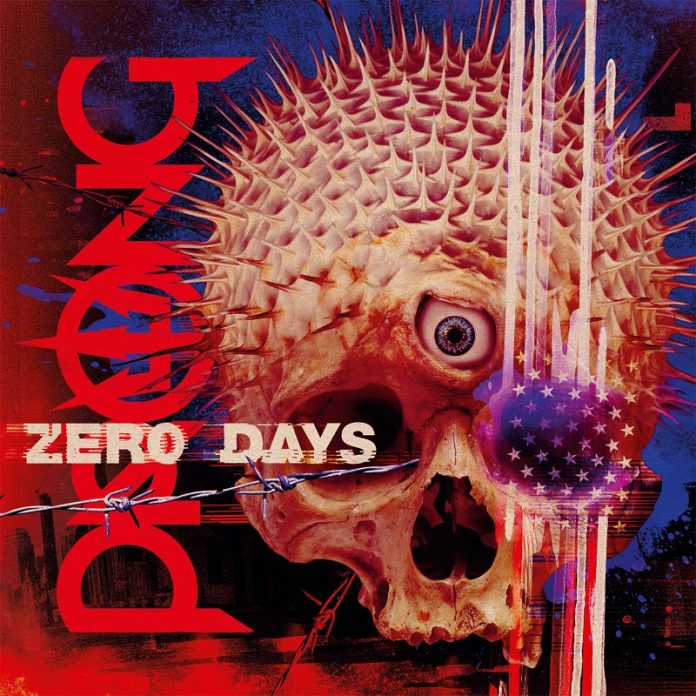 Dont, whatever you do, tell them it is what it is

It seems to us that some bands get undeserved reputations as “innovators” or whatever, when other bands go under the radar.

To that end, is there another band that plays thrash metal in quite the same way that Prong do? Whether it was on the early work or their incredible latter-day material, then Tommy Victor and whoever joins him, make sure no one plays thrash this tight, taught and violent.

And my, on this, how the anger still burns: There is a track about half way through this stellar collection, called “Forced Into Tolerance”, which takes just about everything to task, with the pay off line, sneered: “don’t tell me, don’t fucking tell me, that it is what it is….” And its done so in a manner that suggests on this, Victor isn’t going to be argued with.

The beauty of all this, though, is that if all you want to do is headbang and beat the crap out of something in the moshpit – Snap Your Fingers, Snap Your Neck –  if you will –  then you can, but “Zero Days” is a collection that offers so much more.

“However It May End” ushers itself  in with typical style. Great big slabs of Helmet-style riffing combine with pure thrash, but like all the best Prong songs it also possesses a hook and a chorus. How they combine it all so effortlessly is open to question, but they do.

The title track – key line: no more dilemma’s – is typical of the idea that this is not a band that sees grey areas as an option and they will not be swayed from their very own path. “Off The Grid” has brutal intentions, and is as subtle as a baseball bat to the balls, and “Divide And Conquer” might tone it down a little, but that’s all kinda relative.

“Interbeing” chugs, but “Blood From A Stone” is better still, as it broods malevolently in the shadows like a stalker, before unleashing itself, while “Operation Of The Moral Law” comes in with genuine fists in the air intent.

“Whispers” is built around Mike Longworth’s fine bass, and together with long-standing drummer Art Cruz, they create the bedrock for Victor to do what he does so well.

Too savvy to put the same song on an album 13 times, there are moments of light and shade. The dark, grunge like riffing of “Self-Righteous Indignation” is definitely one of the best, while “Rulers Of The Collective” continues the great tradition of Prong chucking in a genuine hard rock classic every now and again. This is very much the “Revenge …Best Served Cold” moment here.

A band that has now released five albums in five years (one of these was a covers record that was far better than most of those usually are) and is clearly brimming full of ideas, Prong are showing the world that you can still do heavy without being inaccessible. “Compulsive Future Project” might have a vicious breakdown, but it is never impenetrable, while the closing “Waiting On The Dawn” is wound so tight you feel it could snap – until that is, it opens itself out into a massive chorus.

And that, really, is Prong in a nutshell.  Happily ploughing their own furrow, and never bothered whether they get the credit they deserve, they have their own sound and know what to do with it.  They’ve never made anything that could be called a sub-standard record. It is just in “Zero Days” they’ve made a very good one.