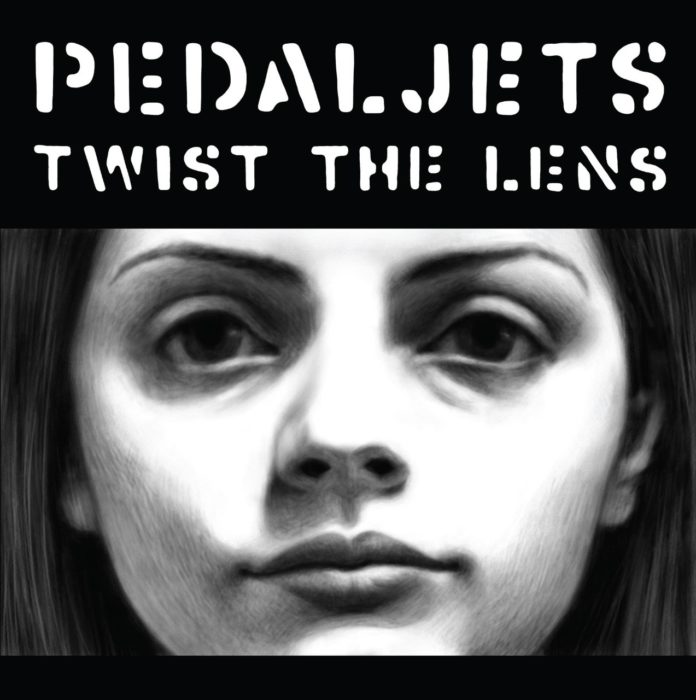 As much as the history on my work computer might disagree, this website is only my hobby. My proper job has occasional international stuff, and everyone – from wherever they are in the world – has one thing in common. They all speak English.

I am a product of Thatcher’s 80s. Crikey, you’re lucky I can string a sentence together at all given the state of state schools in that era, but one day I asked a German woman I was working with about it. “Oh, its easy,” she said. “We had to learn English, that’s what all the best songs were sung in.”

She does have a point. I mean, I think I know about The Deep South of the USA because I know Southern Rock, just as much as they think that England is about The Beatles or Sabbath, or whatever.

In my head living in the middle of the UK – as I do – is the same as living in the American Mid-West, simply because I adore The Hold Steady. And thus, when Craig Finn sings: “City centre’s over, no one really goes there,” on “Your Little Hoodrat Friend”, then he’s speaking universally.

He’s speaking to the outsiders. The ones away from the swinging metropolis’, the ones who do their own thing.

He’s speaking for The Pedaljets.

Except, this is where that entire thesis falls down. See, you know all those interesting sounds you thought came along with Grunge? Turns out that Mike Allmayer and his band of merry men, from Kansas City, well they might have had something to do with it. They have been (not very) busy making records since the 80s.

Welcome to the best band you’ve never (probably) heard of. And if you have, hats off to you, why didn’t you tell the rest of us about them?!

Put simply, “Twist The Lens” is fabulous. It’s weird. It’s kind of quirky, but crucially, where many weird and quirky bands view their music as something that only they should like and if you don’t “get” it then there’s something wrong with you, not them. Pedaljets bring you along on the journey with them.

“Disassociation Blues”, which starts this recalls The Strokes to these ears. But that’s not it (sorry, I had to) not at all, because this is like a pick n mix of rock n roll. You just don’t know what you are going to get.

You won’t have a clue either, what Allmayer is singing about (unless I am being thick, but like I say I grew up in the 80s….) but it is beguiling, and poetic, whatever it is.

The more jangly pop of “Placid City Girl” sweeps you along on its harmonies, “Down Town” gets all blue collar like The Replacements or something, and special mention must go here to Cody Wyoming, making his debut on guitar on this record. He is clearly astonishingly talented and diverse.

The odd “Uncounted Heads” sucks you in, while “Loved A Stone” does something near punk rock for two and a half minutes. There is a common thread that binds them, however. It isn’t just that they are superb, but they are “proper” songs. Where a lot of music like this forgets hook, chorus and melody, not here, never here.

“Transfer Is Done” – with its half spoken delivery and its more gentle edge – offers that “daylight spreads like butter” before a fuzzy lead kicks in, and whatever nihilism is involved in “This Is Sepsis” its not a world I want to get caught up in. Like rock n roll played by The Sonics at 3am. In a back alley. Having a row with The Godfathers, it is bleak, but you can’t get it out of your head.

“One Away” is literally three minutes of incessant, driving rock n roll, “Sleepy Girl” has a touch of psychedelia about it, and the title track is a real highlight. Perhaps the highlight, built around the thunderous bass groove of Matt Kesler’s bass, but it’s the small details like the lyrics about “the gingham dress with the dirty stains” that set this apart from the competition.

“That Cats Only Chase” is another turn in a record with many of them. Acoustic stuff, with just a hint of Lennon about it, while “The Fader” could have been on one of the aforementioned The Hold Steady’s early records – although whether their lyrics of small town frustration include “breast milk vaccinations” I am not sure. Whatever, Pedaljets have you covered.

Not exactly prolific. Seven years have passed since their last album, and there’s only been a handful of records before that over 35 years, even the Pedaljets admit they have flown under the radar. Listening to “Twist The Lens” you can see why, and that is a blessing and a curse. Because, on the one hand music this good deserves to be heard more widely, but on the other, sometimes bands work better when they are just a little out of focus.