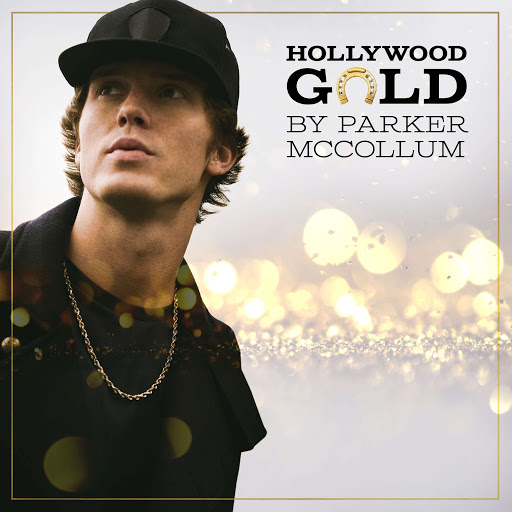 When “Pretty Heart” crashed the US Top 20 last year, it seemed just reward for Parker McCollum. A vindication for the seven years of dues he’d paid since his debut EP. All the critical acclaim – he’s rightly been likened to Jason Isbell and others – was finally transferring to something close to the fame he deserved.

“…..Heart” is on “Hollywood Gold”, and make no mistake about it, it’s a solid gold, gold disc. Country enough for the charts, blue collar enough for the “Americana” crowd, and original enough to set him apart. “I stood there like a fencepost” he muses “as you drove off in your car…..” is not what you might expect. And the same goes for the others.

For one thing, he co-writes five of the six here, which is unusual given the teams of writers that the modern country stars have (not a criticism of them, either, just a fact) for another, the title of the record comes from a horse that McCollum’s beloved Grandad used to own.

The inference is at least, this time its personal. There are little details on “Young Man’s Blues” for example that seem, real, as it were. Musically, there’s a kind of Hannah Aldridge circa “Gold Rush” vibe. “Growing up, ain’t all its cracked up to be” he sings, and that kind of misery, that sort of reflection, appears at the heart of this.

The plaintive “Like A Cowboy” with its Elton John-type strident piano, is classy and sees the self-loathing that seems to permeate the words to the fore. The guitar work throughout is superb. The slide opening to “Hallie Ray Light” underlines that, and the chorus is set, surely for bigger horizons.

The darkness, though, is what intrigues. “Hold Me Back” rather casually states “there’s gasoline all over this ground, I strike a match and drop it down” and there’s something eerie about the harmonies too. This is a world away from the wholesome family stuff that many do, that’s for sure.

Those Jason Isbell comparisons are right there in the music of “Love You Like That”, but however sure of itself the sound is, the doubt in the words is fabulous and is what makes this one of the most original EP’s of its type.

“Hollywood Gold” is probably McCollum’s best work, his most assured and his most raw. In this confessional style he has found his true voice.