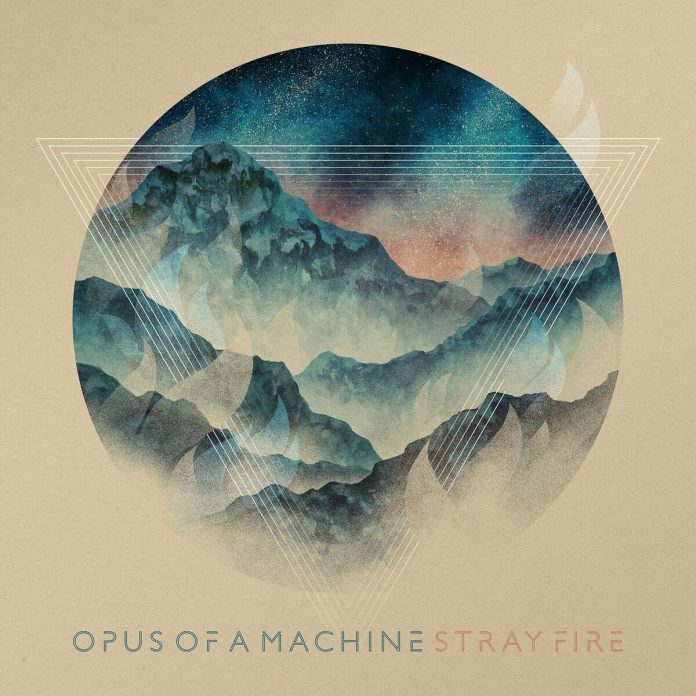 Brisbane`s Opus Of A Machine formed in 2013, releasing their debut album `Simulacra` in 2014 and have been known for pushing the creative boundaries of alternative, progressive rock ever since. This four-piece outfit consists of vocalist and guitarist Mitchell Legg, guitarist Zac Greensill, bassist Dale Prinsse and drummer Trevor Gee.

The wonderfully understated `Strength In Stone` opens this release and what a track to kick off with. We get some driving guitar riffs with some thumping drumbeats and understated bass lines, allowing Mitchell`s vocals to float elegantly atop of this delightful offering. Running at over six minutes in length it`s pure heaven. We get a further stunner in the form of `Up. Out` which again showcases the musical ability of this troupe. Searing guitar grooves with solid beats lay down a foundation for the modest almost discreetly shared vocals. The tune soars, then reels back only to soar once again. Perfectly intricate and dreamlike at times.

Another mesmerising piece. `WILD//UNKNOWN` is almost an instrumental track with a few lyrics shared at the start and birdsong at its conclusion. A hypnotic, dreamy composition with some delicate musical textures. Title track `Stay Fire` begins with a more rock out assault before incorporating some technical wizardry and becoming more introspective with gentle melodies along with a solid furrow.

The penultimate track `Rudi`s Song (Thirst For Life) ` is an instrumental submission, not quite Joe Satriani but in a similar mould, unfussy almost minimalist at times but beautifully melodic and a nice change of tempo. The album concludes with `Beacon` which incorporates all of the above and more, At over ten minutes in length it didn`t seem overly long with its powerful rhythmic beat and warmly engaging harmonies. An intelligent, elegant track to complete this artistic offering on.

I was really taken aback by this band and this album. It a stunning effort which manages to blend melodic, guitar-driven progressive rock and delicate, ambient post-rock with exhilarating energy and skill. A joy to behold.
`
Rating 9 / 10