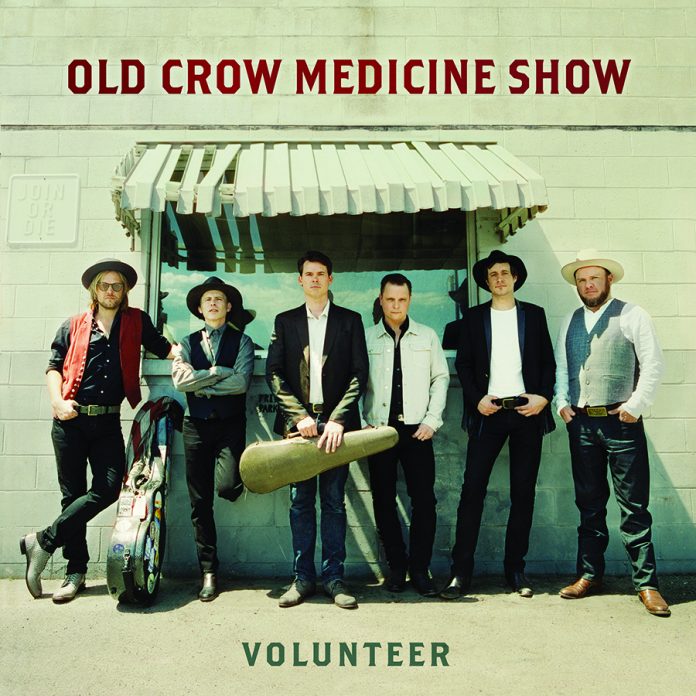 Any musical journey must have a starting point. And the country that I review on this website is all down to the Dukes Of Hazard – and Elvis.

I didn’t know Waylon Jennings was the singer as a little boy in the 1980s, but I didn’t half love the theme tune to my favourite show and it was my desire to collect every Elvis record in the mid-90s that led me to a tape called “Elvis Country” and its old time sounds and covers of what I now know to be old standards, but I’d never heard back then, somehow resonated.

From the deep south of America these sounds came and reached the heart of the UK midlands in a way that still isn’t easily explained, but those memories came flooding back on the last song here: “Whirlwind.” – a song that sounds as though it tells their own story and on which somehow The Old Crow Medicine Show had managed to capture all that history and put it in one glorious package.

In truth, it’s not a surprise, given that OCMS have been doing the old-time thing for 20 years. Indeed, “Volunteer” is the first time they’ve allowed electric guitar into the sound since 2004.

And there’s none of it on the opening track, “Flicker And Shine” which sounds like the most joyous bluegrass party on the planet, not to mention vocals that have deep tones akin to Jason Ringenberg.

The sextet have plenty in their toolbox this time. “A World Away” is drenched in harmonica, while the quite brilliant highlight “Child Of The Mississippi” – one of the ones with guitar on – is southern rock done right (not to mention one of the only songs I can recall that features the word “roustabouting”).

“Dixie Avenue”, which amounts to a hymn to the music they love – could have come straight off Steve Earle’s debut, and is just about perfect, while “Look Away” is what The Stones would sound like if Keith Richards used a lap steel while they sat round a camp fire. It also shows the very real debt that bands like Whiskey Myers have to these Good Ol’ boys too.

“Shout Mountain Music” is part hoedown and part defiance (“I ain’t gonna change my sound when I get to Nashville Town” they offer), and proof that they know exactly where the party is at is at front and centre of “The Good Stuff.”

Not that this is a party without consequences. “Old Hickory” is a vivid piece of reflection, while “Homecoming Party” is a superb exploration of what its like to come off tour and live a normal life: “this getting off the road has got me ragged to the bone” seems to encapsulate the two worlds, the parallel lives if you will, here.

For all that though, you suspect that no one here – and that includes producer extraordinaire Dave Cobb – would change a damn thing, at least not judging by the sheer glee in the instrumental “Elzick’s Farewell.”

“Volunteer” is an album that not only cements the legacy of this supreme band (one who, don’t forget was inducted into the Grand Ole Opry a few years back) but builds on it too, adding new strands as it does. On with the show, yes, but so much more.

Previous article
The Format Of Overkill
Next article
Miss You More